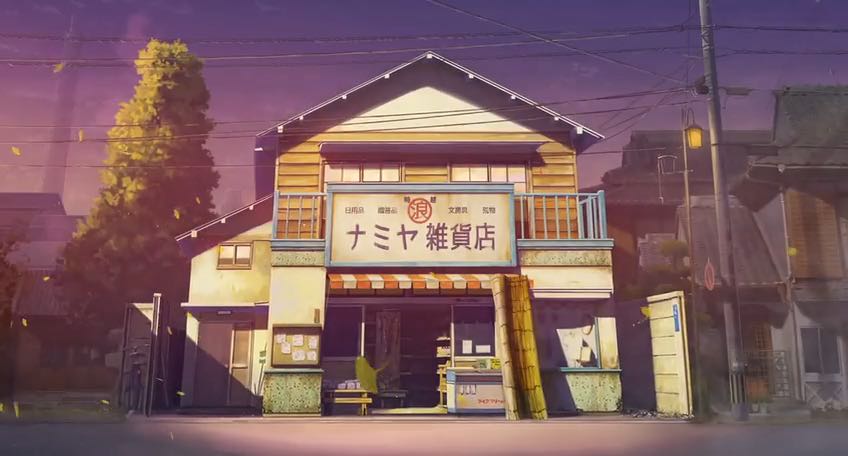 It took all my brainpower to understand why you would bother to send me a blank sheet of paper. I’m an old man, after all. But I knew this had to be something extraordinary. I could spare no effort in crafting my response.

My mind isn’t what it used to be, but I whipped it into shape, and I think I have finally managed to parse things out. This blank sheet symbolizes the absence of a map. Compare the people who write to me as lost, astray. In most cases, they have a map but just won’t look at it, or don’t know how to find their own location.

But my guess is neither applies to you. Your map has yet to be drawn. Which makes it impossible to decide where you’re going, much less how you’re going to get there.

Faced with a blank map, who wouldn’t feel lost? It would puzzle anyone.

But try this on for size. A blank map means you can fill it in however you like. It’s entirely up to you. Everything is open; the possibilities are limitless. It’s a beautiful thing. I can only hope this helps you find a way to start believing in yourself, and to move through life with no regrets.

I thought I would never get to answer another letter. It gives me great pleasure to end on such a thorny riddle.

I, too, lost my way on a blank map. But the lines are becoming a little bit more clear. It is still hard to make heads or tails of the picture being rendered, but it is appearing. With any luck, I may be able to trace around it. The Miracles of the Namiya General Store is a delightful little novel about an old man who gives out advice to anonymous writers. I do wish I had been exposed to it earlier in life, but better late than never! I suppose the map reveals itself as one walks around, though that is difficult considering current events. But that is no excuse. My map has been blank for years, and I’ve only made the smallest efforts to tease out its mysteries. Blame is all on me. This is my riddle to solve.