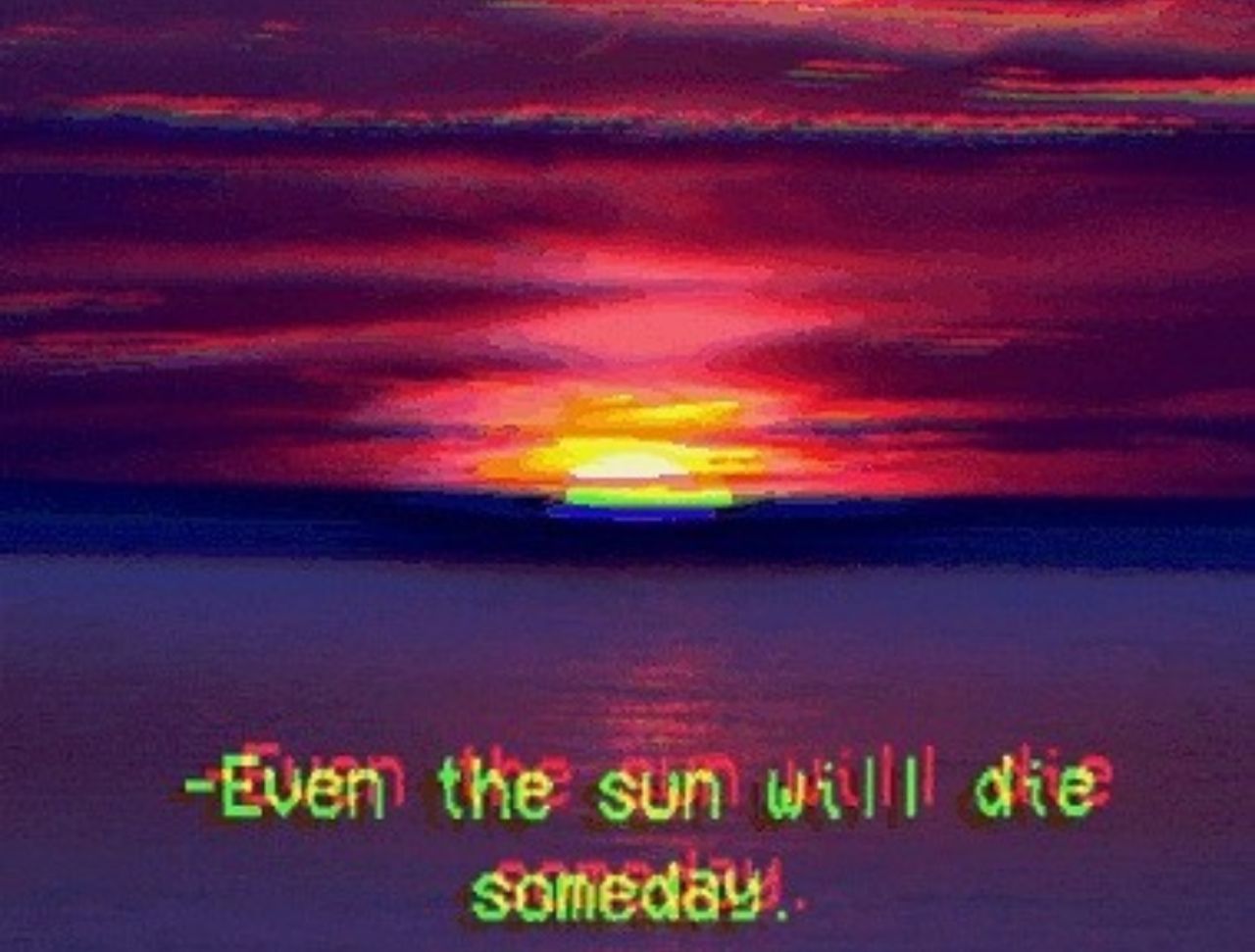 My father had a meeting with a large timber company in the state relating to his business. The timber men took him to the site of the former town of Crandall, located on a small bluff overlooking the St. Mary’s River. They had told him that it had once been a happening town, apparently. The town had been organized by the landowner of the time as the center for timbering in the area. When the virgin pine was all gone by the mid-1930s, it was sold to the current owner. Anyway, when my father had told me about the place, I looked around the area on the satellite map and saw that little remained in the area except for the trees they had planted. I had also found on the county’s historical resources website a short memoir written in the 1950s by a man who had grown up in the area and had come back for a visit. You can imagine the whole thing carried a strong undertone of mono no aware. He described the various buildings that once stood there, the people that once inhabited them, the animals, the water, little gems of childhood memory, and so on. And, most of all, what the place meant to him as a much older man.

A few things came to mind. Around a month ago, I read Italo Calvino’s Invisible Cities, a book showcasing a fictitious meeting between Kublai Khan and Marco Polo. In it, Polo describes all the various cities he has visited in his life as well as special places he has seen throughout the Khan’s own empire. Dozens of fantastical cities are described. One of them, the name I can’t recall, came to mind as I learned about Crandall. It was almost like a living organism whose cells, the people, constantly rebuilt it every few years in a new place. Nothing would remain the same, but the idea of it was the one constant strand of DNA through all its reconstructions. Many such modern cities are like this, though they rebuild themselves in the same spot. Wherever a building stands in Manhattan, several buildings stood there before. Imagine then the massive cast-off husks of that city, forming odd duplicates of Manhattan. Or in another sense, how Miami has changed, both in terms of its institutions and buildings as well as its demographics and culture. There is hardly a thing left. It’s like the paradox of Theseus’s Ship. Though in Miami’s case, vast portions of it were replaced all at once with little time if any for a transition. Is it still “Miami”? What’s in a name? Is Byzantium truly Rome? I don’t think so. It’s something else, within the same place (or not), occupying the same name. Indeed, it’s as if a city’s name is more of a title, and a new city can come into existence and occupy the title so long as its timeline of construction is contiguous with that of the old one.

Secondly, it is always a bit tragic seeing these lively places rise and fall so quickly in a single lifetime. But it is meant to be, if the next generation has no care for it, or if the incentive to be there is gone. The timber company intends to build a new town there. The land is worthy of it, certainly. Perhaps it will even have the same name. But is it actually “Crandall”? Is a shred of Antioch in Antakya? Where are the snows of yesteryear? It is silly to try to hold on to a place’s continuity. By trying, one ends up with ridiculous policies like the National Park Service of the United States re-arranging the boulders at Niagara Falls whenever one shifts out of place so that the visitors can have a precise view of the place as it was on some arbitrary date. Or the various “preserved” (more like mummified) ruins of places found throughout Europe, these sad disused buildings good only for photos now, no effort expended to rehabilitate and use them for something.

Perhaps seeing the changing face of a place, or its gradual disappearance, reminds one of their own mortality. But what about this “idea” of Crandall? What did it mean to that man? It meant his childhood, which isn’t something that can be preserved and placed in a museum. His childhood lives on in his memories, much as the town does. Much as anything. His Crandall is no one else’s. My own town, likewise. In Florida, you have to get used to this, or else you’ll be in a constant state of heartbreak. I can say that having little continuity in my life has been a sad thing for me, and it does make me yearn for the opposite. This is not to say that I never want anything to be built and that the trees should never shed their leaves, things do age and change in time, that is unavoidable. I wish for a place that has some constant continuity in its soul. It can wear many outfits, it can host many people who come and go, and it will change. But the core of its being remains the same. What could I even mean by that? I don’t really know what to look for, yet.