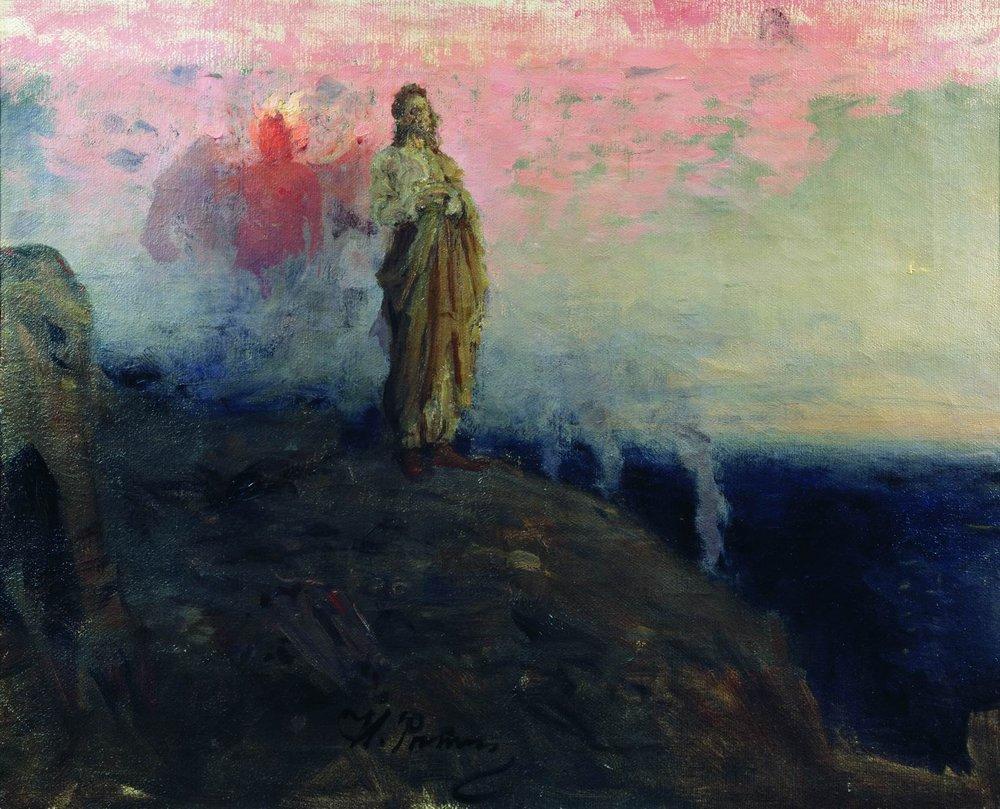 Zen in English Literature and Oriental Classics by R.H. Blyth is a rich chrestomathy and survey of English texts with Zen undercurrents and the Japanese and Chinese writings that are mutually complementary. Blyth published it in 1942, during that fateful internment in Kobe where he met Robert Aitken, who was indelibly influenced by Blyth and his work. The rest is history. I just finished the book, after it had been recommended to me so many times and sat on my shelf for long enough. I can see why it has influenced so many people, from J.D. Salinger to Jack Kerouac. It is a wonderful primer, easy to read, and in a charmingly didactic style rather than one that is cold and academic. It is fitting that Blyth was the tutor of the Heise emperor.

He quotes hundreds of works throughout. Some quotes are not attributed, perhaps he just assumed the reader to know where they came from. It was in this way that I discovered the writings of perhaps the biggest name in English literary criticism and poetry that I hadn’t heard of, William Hazlitt. The man was at one time wildly popular, though had become entirely obscure by the early twentieth century until recent years. Hazlitt wrote many essays on the English poets, though particularly on Milton and Shakespeare. In one such work on the two, he says of Shakespeare:

[He] brings together images the most alike, but placed at the greatest distance from each other; that is, found in circumstances of the greatest dissimilitude. From the remoteness of his combinations, and the celerity with which they are effected, they coalesce, the more indissolubly together. The more the thoughts are strangers to each other, and the longer they have been kept asunder, the more intimate does their union become.

The sentenced in bold was that quoted by Blyth. Though he does not linger on it, it can serve as a prelude for the entire book. Indeed, a young Wordsworth would have found it most intimate had he met any of the corresponding old worthies in the East. There’s an old saying that comes to mind, that “home is closer the further away you are,” and it is true here. Showing the fabric and nature of one’s home, both the physical home and bedroom as well as the home of the mind within the body, are among the greatest of intimacies. Should one see something so similar from such disparate circumstances, the attraction is more magnetic than if it were right next door or in the next town over, at least to me.

Knowing a person whose soul is cut from the same cloth as your own is a blessed thing. But for that person’s cloth to have been woven so far away, and for them to wear it in the same fashion, and to speak the same language of the soul as you, that is especially special. That union is truly intimate for it is as if one looks at themselves in a mirror, when one has never even so much as seen or conceived of a mirror before. I do believe such unions are indissoluble, as Hazlitt says. Even if it is just a chance, single-serving occasion, the mark–or perhaps scar–on the spirit will last eternally.