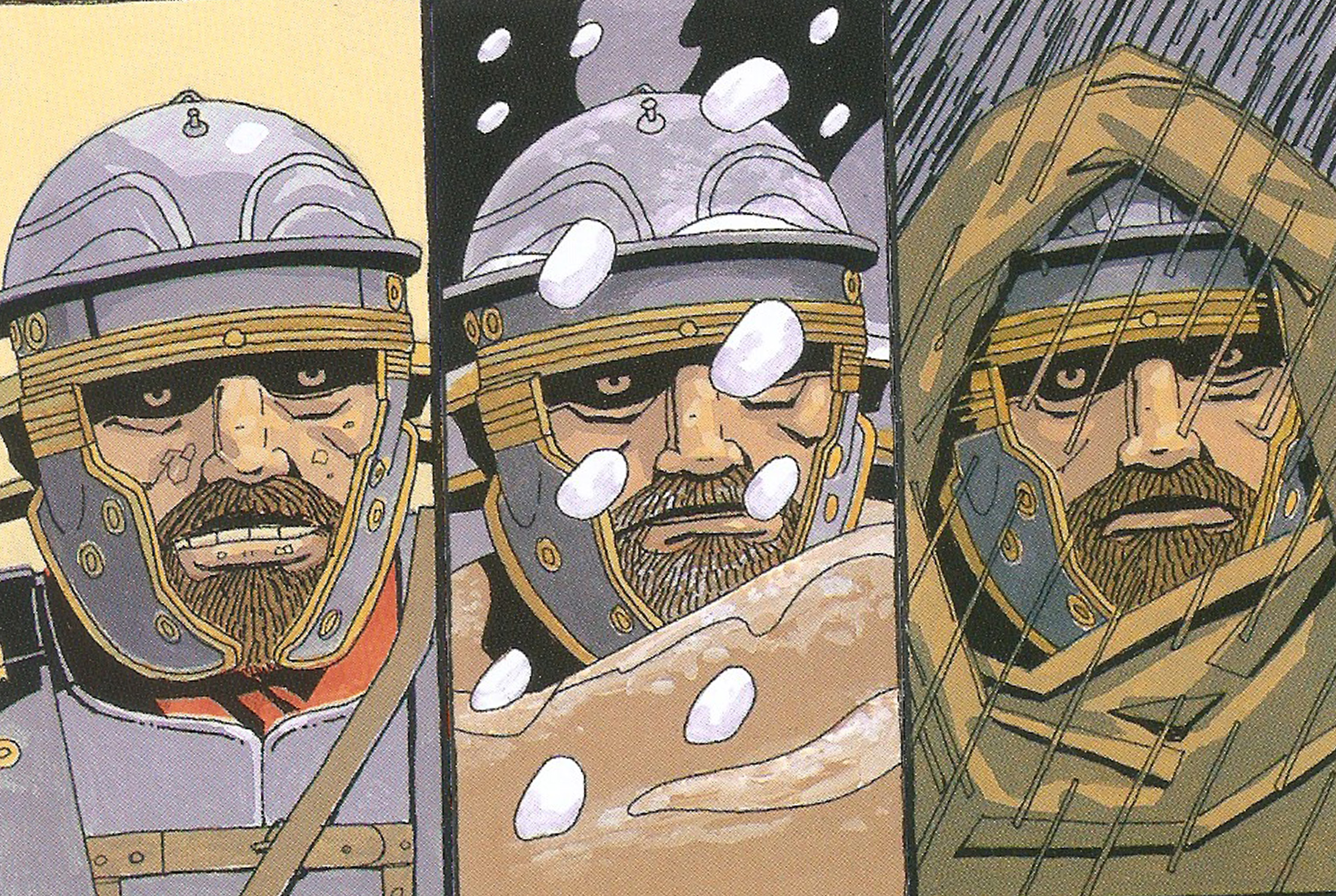 I saw Akira Kurosawa’s film Ikiru a few nights ago. For the last year, I found myself in a role similar to the young woman in Watanabe’s office. The circumstances aren’t worth writing about. Like her, my patience wore very thin as I started to resent my coworkers and disdain my role. I could see the rest of my life in that job and career rolling out in front of me in a straight line. There is nothing inherently wrong with predictability. But this was not, in reference to the title, living. To live. A life. It was nothing. I was seeing that in an office filled with people pretending to work. Like Watanabe, I had great enthusiasm when starting, but seeing resistance to any improvement regardless if it came from me or the CEO, I gradually lost hope.

When I was a little boy, I wished to be an architect. I recall a conversation in the fourth grade about it, when a teacher was asking everyone what they wish to be when they grew up. That is what I said. Of course, that was also the only profession I was really even aware of. I loved the typical things that one interested in architecture loves–namely, Legos and SimCity. I was unaware of the challenges, the road to get there, or really what it was like, but that was my instinctual feeling as to what I wished to do, a real expression of the heart.

Over the next few years, I convinced myself otherwise. I felt it would be more prudent to be involved in business. I had heard too many times that architects make no money, have high unemployment rates, work extraordinarily hard for years with little to show for it, and often have to do the most mundane things on a computer application likewise for years before anything really happens. I was scared of being locked in a box with a computer. I hated the idea likewise of being forced to design things I disliked or did not believe in, like giving birth to stillborn children of the mind. Nonetheless, over high school, college, and after college, architecture remained my biggest enthusiasm. Enjoying it and everything related to it, be it interior design and decorating, furniture design, landscaping, urban planning, you name it, was the strong undercurrent to all my interests and everything I did. I harbored hopes that perhaps I would be able to become a developer, or involved in real estate in some other capacity, or at least have a heavy hand in designing my own home and office some day. But I knew that was not to be. I did not want to dance around it. I wished to be at the beating heart. Like the girl in Ikiru, who at her new job making stuffed bunny toys felt as if she was making friends with every baby in Japan, I likewise wish to make friends with everyone who enjoys the prized children of my mind.

So I have embarked on that path. It will be extraordinarily difficult. I’ve been working on it over the last two months. This quarantine has actually been rewarding to me in that way. I need to take a certain test (which isn’t even going on now for the foreseeable future), create a portfolio from scratch with no artistic background, get appropriate letters of recommendation, and so on. The portfolio is the biggest hurdle. I have many ideas for it. Some of which may bear rich fruit. I have watched now countless hours of critiques by professionals over the work of students. There are very few like me, attempting to enter a professional master’s program without an art background. But perhaps that might play into my hand. I know that I need to ask myself a few questions when developing this:

I have an instinctual answer to them all, though question 3 and the questions nested in 5 are the most important. The rest is clear and given. It’s these core parts of myself, these unique pieces that make up the patchwork quilt of my life, that I need to find a way to weave into the composition. And for that, too, I have some ideas. Perhaps I’ll be showcasing those ideas in the coming months. I have until the start of January to apply. So from the time of this writing, about eight months. And during this time, whenever the world returns to normal, I also have some ambitions to tie up some loose ends for me by traveling some. I’d like to return to Japan for the fourth time for a few things, also to travel to North Africa, Andalusia, and Turkey after being inspired by Robert Irwin’s biography on Ibn Khaldun.

But back to the beginning. The title of the movie, Ikiru, means “to live”. What does it really mean, “to live”? To be alive? To be in a state of life? To have a life? Or to actually be a part of the waking world, not a sideline character or shadow person. Watanabe had a gut feeling all along what living actually meant. But he snuffed out his own life for what he felt were higher things or responsibilities, which didn’t pan out for him so well, as it does for so many others, too. He has a small redemption at the end, but it does not make up for thirty years of wasted life, and he knows this, as does everyone else. To end up as Watanabe would be a nightmare. But the worse nightmare is being trapped in the loony world of his coworkers. They were aware of his sacrifice at the end. They were aware that he was aware he did not have long to live. They admired his bravery towards the end. They resolved to do better. They wept and drank and wept and swore oaths to not be useless idiots. But the next day, the very next day, it is all back to normal, making no excuses for their uselessness, scurrying away at mice at the light of day. The whole conversation at Watanabe’s wake was infuriating, but seeing how they act just a single day later is worse. That would never be me. I shall have no part of it. I have a different destiny.

I’m standing at the foot of a great mountain with untold rewards at its summit. I am reminded of a poem by Issa: