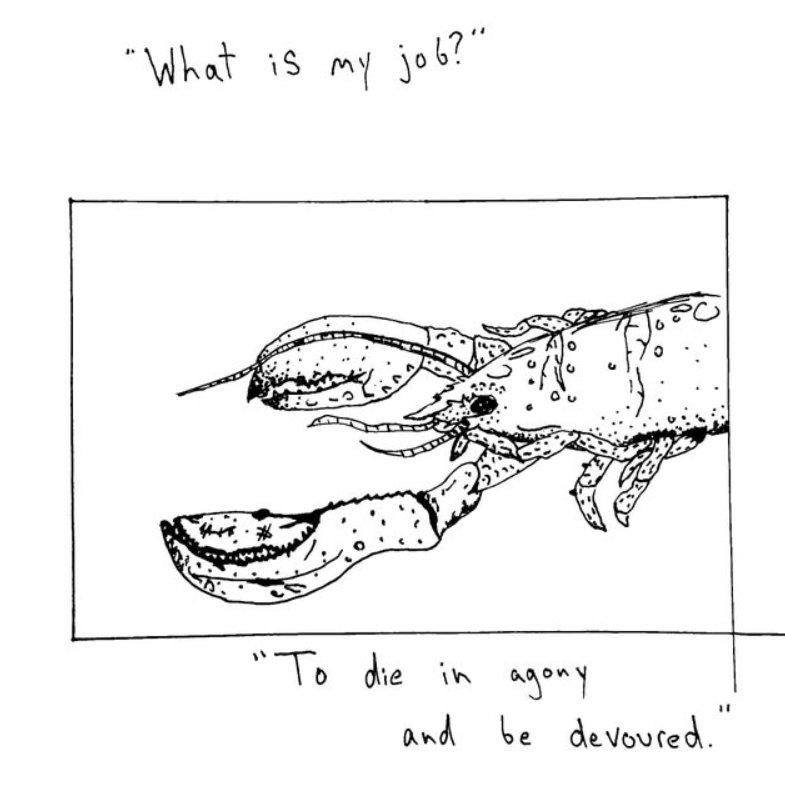 I ask for forgiveness in advance for being so indulgent with the description. The environment in this dream made an impression on me.

In my mind’s eye, it was a montage of several resorts I’d been to, most closely resembling a cross between the Beverly Hills Hotel and the Boca Resort. I first came to on the veranda. It was a large rectangle, maybe 4 meters by 8 meters, framed at each end by a solarium. Behind me was the beginning of the steep mansard roof — it looked like that of the Eisenhower Executive Building but with patinated bronze cladding, matching a large patinated bronze glass-covered table and chairs as well as a slick art nouveau railing. Embossed on the railing and table were all kinds of fruits and vines, I remember particularly there being grapes, some ludicrously large, almost looking more like grapefruit. The sky seemed unreal, a Pepto-Bismal color with altocumulus clouds. The building, be it a hotel or a condominium, was the same color. Three stories below there was a large courtyard with a pool and many tropical trees, mostly banana and poinciana. In the pool played a large group of children.

When standing at the railing and looking right, I could see a group of well-dressed Asian women with large up-do hairstyles talking animatedly in the solarium. I could tell for some reason that wasn’t the room I was to go to. I felt drawn to the left, which took up the entire corner of the roof line and had a commanding view of the pool courtyard as well as a clear view down each side of the building. Basically, this room jutted out from the axis of a large L, allowing it to see down both sides of the L clearly. The floors were dark green and off-white marble. The walls were pink and had a sandy sort of texture like rustic plaster. The ceiling and parts of the wall were latticed with cane and paneled with small mirrors. It had that whole regency look, very decadent, very feminine, but oddly relaxing. The furnishings looked deliberately haphazardly placed. There was a long and low gold-trimmed mirrored table, several large kidney-shaped pink cushions similar to bean bags but filled with some downy material, a demilune by the portal to the main room with a large golden electric candelabra, and a large corner sofa behind the low table piled high with fur blankets.

I felt a force pull me towards the cushions. I had the unbearable urge to lay in them. Upon doing so, the woman who I knew invited me here entered the room. I could not move. It felt like I had sleep paralysis, but with my eyes open. Everything about her seemed massive. She was a full foot taller than me. She had a robust, full, muscular physique. Her breasts were impossibly large, at least as large as a K. Her head, eyes, lips, everything made me feel small. She knelt by me, sinking impossibly deep into this cushion, leaning over my face. Her hair gently piled all around me. She was saying something. I could not hear. Other than sight and the heat of the room, I had no sensation at all.

She brushed back my hair.

Whether day or night, it is dark.