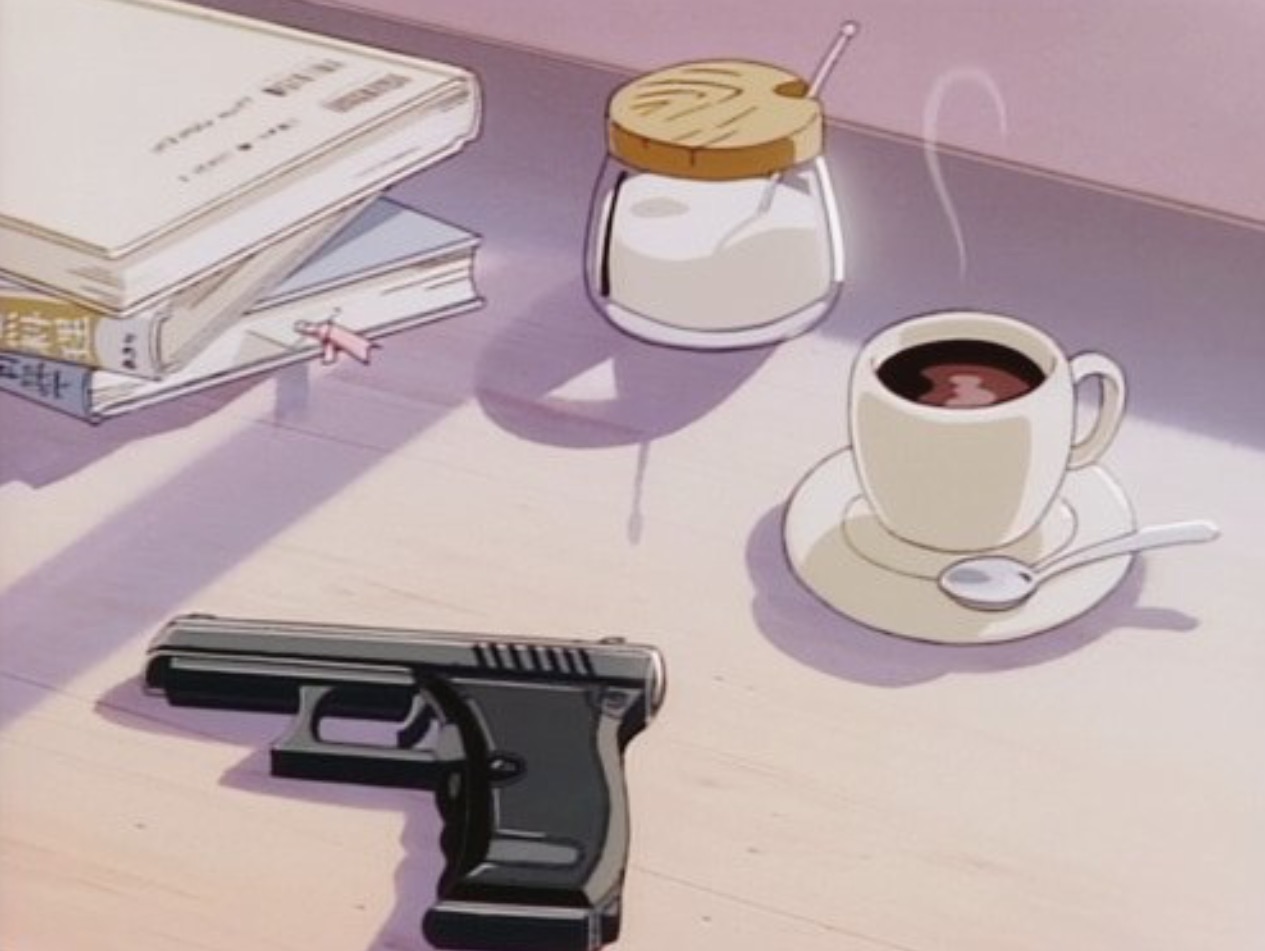 The “century of sickness” refers to the sense of melancholy that was pervasive among Europe’s youth in the early part of the 19th century. This same sickness, funnily enough, is perhaps what mostly spawned the Romantic Movement of the mid-19th century. Many books of the time characterized this mentality, including “René” by Chateaubriand and “The Sorrows of Young Werther” by Goethe. Benjamin Bowen, a translator of Chateaubriand’s work, summarized the sickness well:

René is a young man who was suffering from the moral malady known as “le mal du siècle”. This was an “state of the soul” that was not uncommon during the first half of the nineteenth century, and that was often copied and idealized in literature. It was largely boredom. Other manifestations were: melancholy of an aristocratic type, precocious apathy, discouragement without cause, distaste for living. The will seemed paralyzed by the contemplation of life’s struggle. Faith and a sense of duty were alike absent. Man was “possessed, tormented by a demon of the soul.” Morbid sadness was mistaken for the suffering of a proud and superior mind.

These feelings of ennui I believe always seem to grow in the shadow of a great event, perhaps the French Revolution and its subsequent social upheavals in this case. Jack Kerouac and his crew certainly embody this sort of sickness in post-WWII America. Kobo Abe, Osamu Dazai, and Yusanari Kawabata certainly seem to showcase the Japanese version of this ennui, and that is something still ongoing. Their feelings of ennui strengthen as their economy continues to wither.

I’ve noticed feelings like this in America, still. And don’t expect me to write about the sociological changes we’ve undergone since the 1970s. No, I believe people feel left out of this economy. And those perhaps involved are stuck in bloated corporations working a frothy job, perhaps doing nothing but refreshing certain social networks all day, taking their dole from the economy of uselessness. A whole class of these people is being brought up, in much the same way as the Wall Street of the latter 20th century bred many Patrick Batemans. Except you’ll find these same people in the offices of large software firms. Ellis even said he would have based American Psycho in Silicon Valley had it been written today.

I feel this sickness, though I feel it is part of a larger disease within me. I feel a deep dissatisfaction with the world in general. Weltschmerz is the word that broadly encompasses that feeling. I feel acutely aware of the froth. Have you ever driven through a truck stop in the middle of nowhere and been shocked by the quantity of useless shops and comfort stations? Dozens of fast food stops and gas stations and tchotchke stores. International Drive in Orlando or vast parts of Greater Los Angeles come to mind. Why is this even here? Why are these people here? Is there no higher and better use for them and this land? I’ve become acutely aware of every bowel movement in every toilet of places like that, or of every piece of styrofoam thrown in every trashcan, or every cigarette butt dropped on the dirty, oily parking lot of a Waffle House out there. This all may sound very silly, but this is a reduction to the absurd of the lives of people who feel they work slightly more useful jobs. And there are many jobs that fit that bill, I don’t need to name them. They might live slightly less dismal existences than what I named above, but imagine their cheap apartments, their 45 minute commutes, their cheap shirts from overstuffed grey fiberboard cabinets in the barely-alive Macy’s at a dead mall in Nowhereland…

I feel deeply disturbed knowing my aesthetic sensibilities will never be fulfilled and that my efforts can be likened to forever trying to shore up a nice island in a sea of trash. I am certainly far from the only one. The man or woman forced to work the above jobs by their circumstances maybe realizes it too, maybe in different ways, maybe in ways more real than the way I feel it. What is the end result of this sickness? And, for that matter, “where are the snows of yesteryear?” The Romantics often tried to get away in various ways: start their own commune (an island, like I said above, many examples), travel and write (Byron), engage in debauchery (de Sade)… there are surely parallels here to all the different warring Greek schools of philosophical thought, as they went through this all likewise, though maybe they didn’t experience the level of visceral disgust a dead mall brings.

At the end of the day here, whatever we’re experiencing here is just another Hollywood reboot of a classic. Kitschy Vaporwave and its numerous sub-genres are a debauched sort of Romantic music. Dozens of idealistic movies yearning in a sehnsucht sort of fashion for a past or a future that never really was, is, or shall be, come out every year. People shall watch short hyper-cut videos and post nonsense on forums until the end of time. Relations remain fleeting and unsatisfying, everything an orgy-porgy nightmare. Millions of photos are taken of meaningless and fleeting things, meaning everything in the moment for social currency, another dopamine drip. Consume trendy garbage from horrifying sweatshops as has been done forever and likewise shall forever be. A life of froth filler, without nutrition, protein fluff to fill the stomach, like the top of an eight dollar latte sold by a siren.