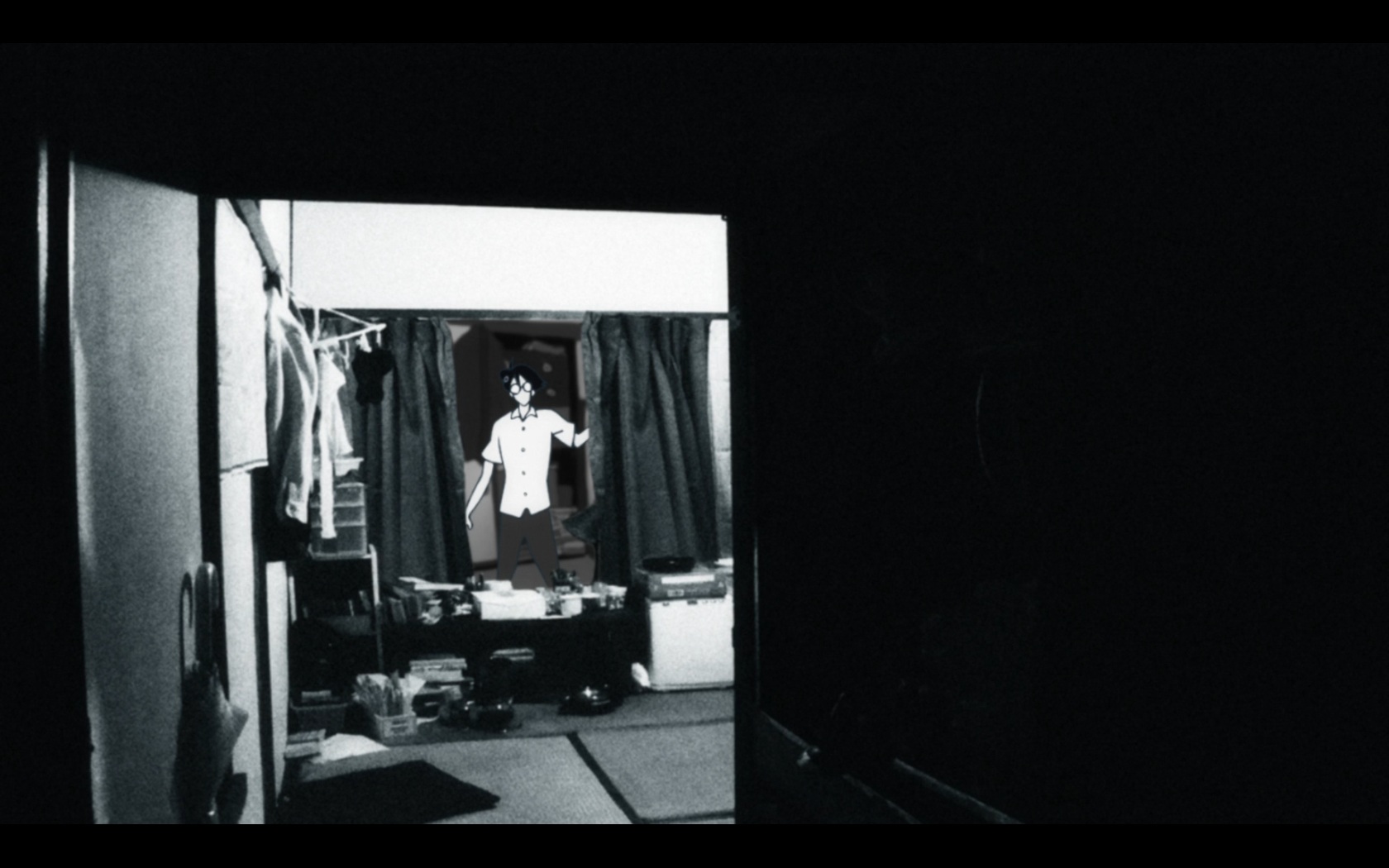 I had the queerest dream last night. It was so unusual, it had to be committed to writing. It’s been a bit, at least in terms of calendar days, since I’ve done a dream post. I even have perfect music for it. For the record, just before I fell asleep I prayed asking that God might speak to me in some way.
I was with my brother, who is deceased in reality, and an unknown friend. This friend was always there and, in fact, is the central actor in the story, but I can never get a really good look at him so I don’t know who he is. We were in a massive convention hall. This convention hall has appeared in my dreams before, but it doesn’t seem to actually be any real building. They were having a bodybuilding show, I think it was the Arnold Classic. And Arnold was there, but he was disguised. I saw him walk by me in this disguise, which involved a wig and a pillow under his shirt so he looked like a fat woman. Now, they had this zone in the hall that no one was allowed to go into. If you did, you’d be imprisoned in some form or fashion. Well, my brother runs off down the hall and around the corner where the forbidden zone is and he disappears. So my friend says we have got to get him. We wait for the end of the show and talk to a police officer who somehow teleports us to where he is being kept.
I open my eyes and I am at my grandparents house. This place has also figured in my dreams many times in many forms. The house doesn’t change much in the dream – and I never before went inside it – but the surroundings are usually different. The basic form will be the same, for instance, it is on a lake in real life but it may be on a different lake in the dream. Anyway, surprisingly nothing was different. My friend leads me inside. The house was empty of everything. But he says the jailer or demon that is keeping him is in here. He instructs me to go outside and start looking for his ‘cell’. He takes out a gun and shoots something invisible and it’s a terrifying hellish creature. I was not ‘there’ but I saw it in my mind’s eye.
Anyway he comes outside and has some kind of key. I think it was a rock, but it functioned as a key. We walk over to where my grandparents have a barn and we see an enclosed area surrounded by tall fencing and two doghouse-type things inside. In the bottom doghouse was one of the dogs I had growing up, a Labrador. He was put down two years ago. He seemed very young and very happy to see us. My brother was in the doghouse on top and he looked filthy but also very young, like he was when he was 12 or so. I climbed over the fence and picked up both of them and put them on my shoulders and climbed back out. They seemed so very small. And then my friend says something about the demon that was inside but I can’t remember what it was. We teleport away and that is the end of the dream.