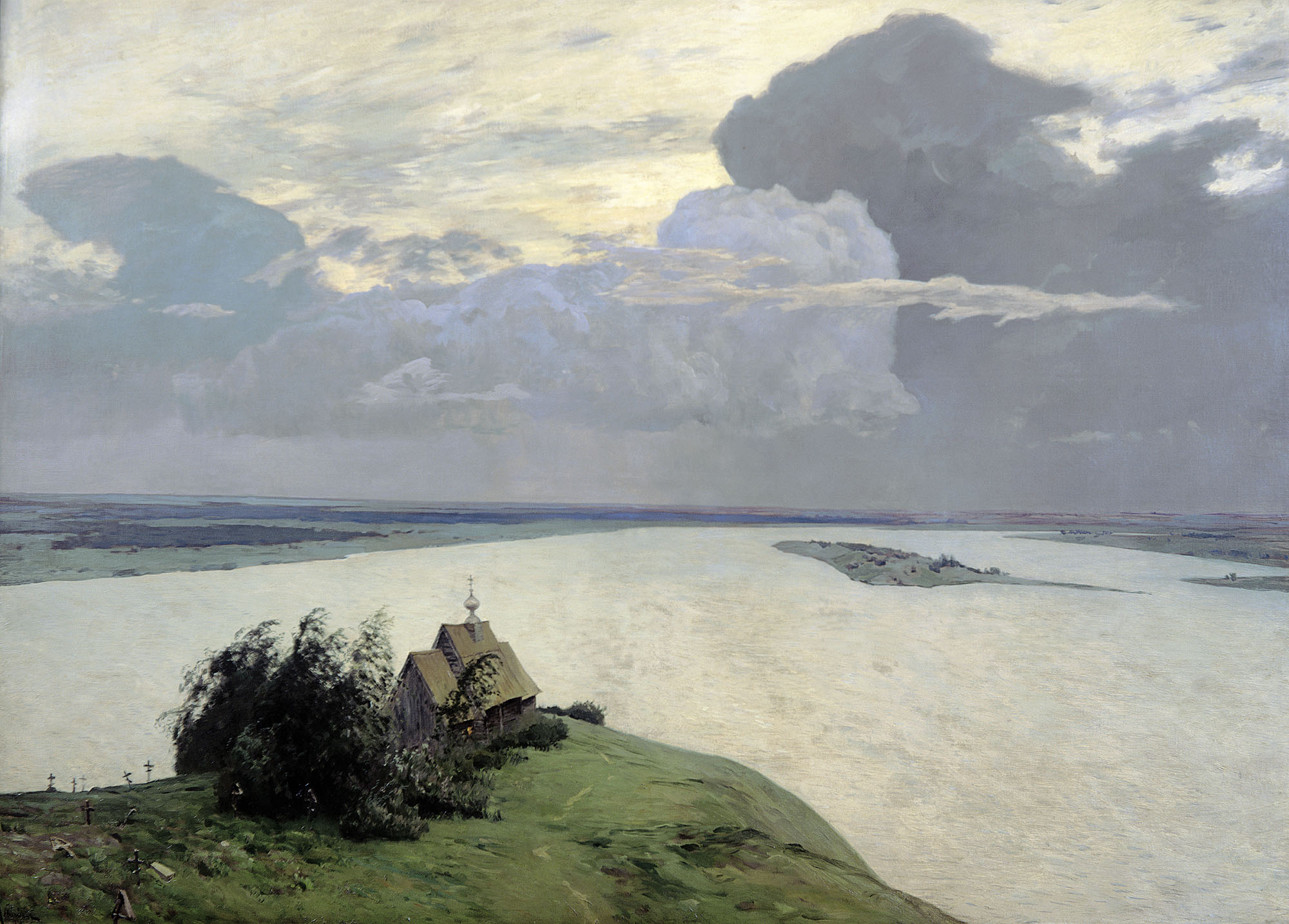 I came across this quote not in the Bible but in Phillip K. Dick’s Valis (pg. 78). Dick’s self-insertion character and his friend were discussing the “secrecy theme” in Mark and Matthew, with Dick’s character stating, “… the idea that Christ veiled his teachings in parable form so that the multitude – that is, the outsiders – would not understand him and so would not be saved. Christ, according to this view of theme, intended salvation only for his little flock.” This went against my thinking on Christianity and evangelism, but I looked up the quote and came across several cross-references:

Matthew 13:11 “The knowledge of the mysteries of the kingdom of heaven have been given to you, but not to them.”

Could this mean to explore the Gospel with an open mind, that one should not endeavor to quickly understand the word but instead learn it and live it for a time and perhaps through life experience it may make sense? Or does it mean, as PKD implies, that there is some “secrecy” here, an in-group versus an out-group, where not all are judged as potentiates for admittance to the kingdom of heaven? Perhaps the egalitarian Christian narrative is not entirely true. What is the true sign that you have been redeemed by Jesus Christ, or are eligible by said kingdom? I guess we really do not know until the end, as Jesus is not walking the Earth still to tell us, which may be the implication by his statements to his disciples.

My research took me to the Parable of the Sower. After delivering the parable to the multitudes on the shore, Jesus delivered an explanation to his disciples. Why might the disciples have been privileged over others in hearing the meaning behind the parable? This lends itself to the explanation that, indeed, Jesus’ immediate concern was his immediate flock, and not the wider flock of followers in far out pastures. But this line sticks in Jesus’ explanation, “lest at any time they should be converted, and their sins should be forgiven them.” Without conversion and adequate demonstration of faith, these parables mean nothing. They are just stories. This is not dissimilar to the whole idea of teaching by koans. You either understand it outright or devote enough time to understanding it on your own so that it means more to you rather than having someone else tell you the answer. It is in this way that certain parts of the Bible mean more and more to me as I mature. Without the life experience and necessary rises and falls, much of it would mean nothing to me, it would all be empty posturing.