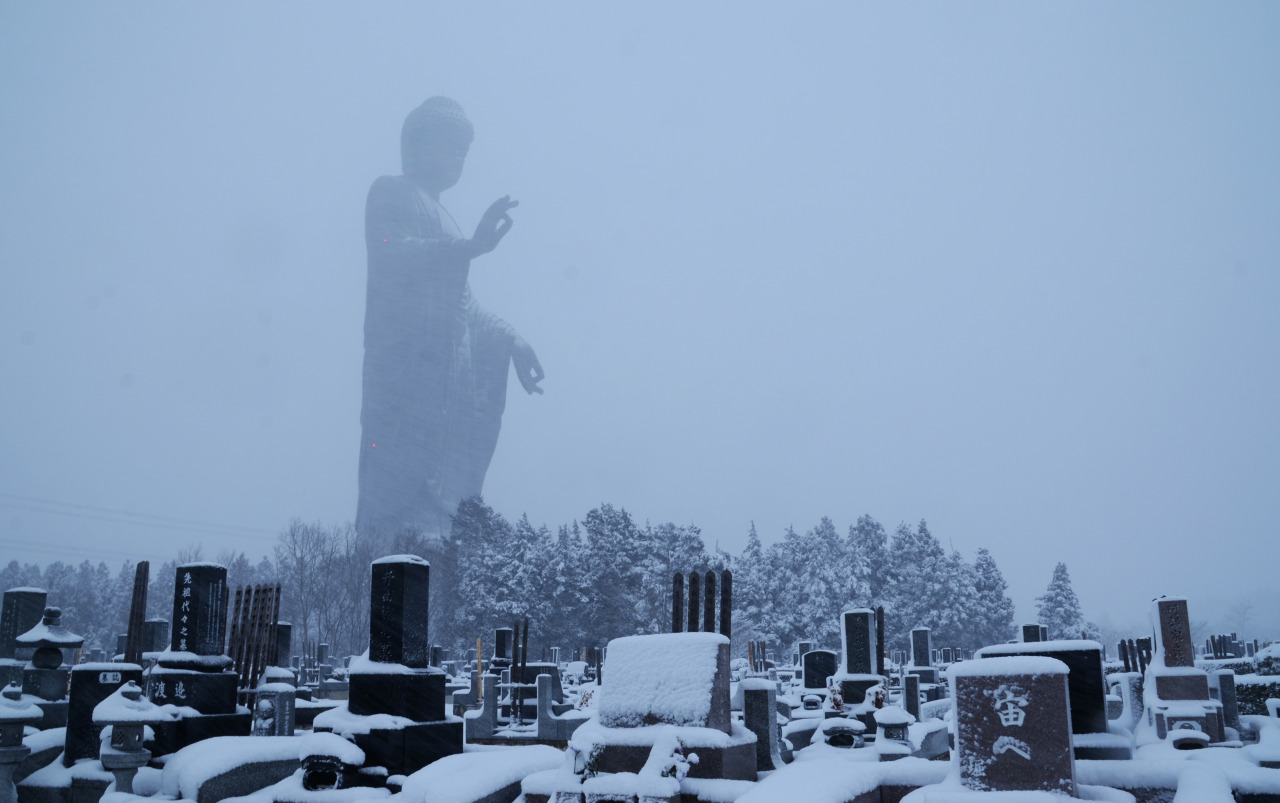 Over Spring Break, my mother recommended me Sorrentino’s “Youth,” the director’s second English-language film and a sort of swan song for Michael Caine. Caine and Harvey Keitel play two old men, the former a retired composer and the latter a director, both vacationing at the Swiss Alps. The film shows all the different ways people deal with aging and how it’s as much a part of life as the title screen and credits are a part of any movie.

The theme of the film reminds me of the lessons in Our Town, Siddhartha, and countless pieces of Japanese literature – what with the whole idea of mono no aware, meaning the impermanence of things. There’s a thread throughout the entire film about the futility of life and how small things will seem in retrospect by the extreme end of it. Everything will seem “far away,” both the good and the bad, as Keitel’s character remarks to one of the young screenwriters working with him on what he feels will be his film-of-films. The different models by which people age are explored – Caine’s character can’t let certain things go and feels haunted by them forever and that will certainly add plenty of wrinkles to anybody. Keitel’s character doesn’t realize that he has aged so much and tries to keep up with the young but fails and has a tough time coming to terms with that, to say the least. Nonetheless, if only they could see it, there is a certain grace and beauty to aging that, while I’m still young, I find to be as important and as critical as one’s first growth spurt. It’s all a part of it.

There were so many scenes where youth and old age were contrasted – take the old men in the pool and the young beauty, the young actor’s friendship with the old composer, the young masseuse and the old wrinkled body of Caine, the mountaineer and the younger guy both competing for Caine’s daughter. The director and the screenwriters. The old and the new ways of doing things. I mentioned Japanese literature. Both “The Book of Tea” and “In Praise of Shadows” explore this to some degree, except they offer differing views. Kakuzo feels threatened by the way things are changing and holds fast to what is familiar to him. On the other hand, Tanizaki, despite being so old, is optimistic generally for the future and how people’s lives have been improved by the technological diffusion into Japan, and reflects tenderly on the changes. I understand how some people can feel left behind, I already feel this in some way, and it makes sense that they’d want to grasp onto familiarity so they don’t feel forgotten by the world. So they want a rotten old shack to keep standing just because it has always been there.

People also generally don’t like thinking about aging because they wasted their time in some ways or did not fulfill certain obligations they felt they had. Caine’s character evidently feels this way. While he enjoyed his music and his career he had tons of regrets over practically everything else he ever did – I imagine it is tough to deal with the permanency of that. Hence, he felt apathetic and overwhelmed by everything. On the other hand, the director hasn’t realized how things have changed in the world and in his industry and can’t adjust. Both of these characters reminded me of different people in my world, with Caine especially reminding me of my own father.

Altogether, “Youth” is a beautiful film. It is strikingly emotional. The scenes at the hotel and the surrealist scenes interspersed throughout were both interesting and relaxing. I enjoyed it all tremendously. I’d consider it one of my favorite films.