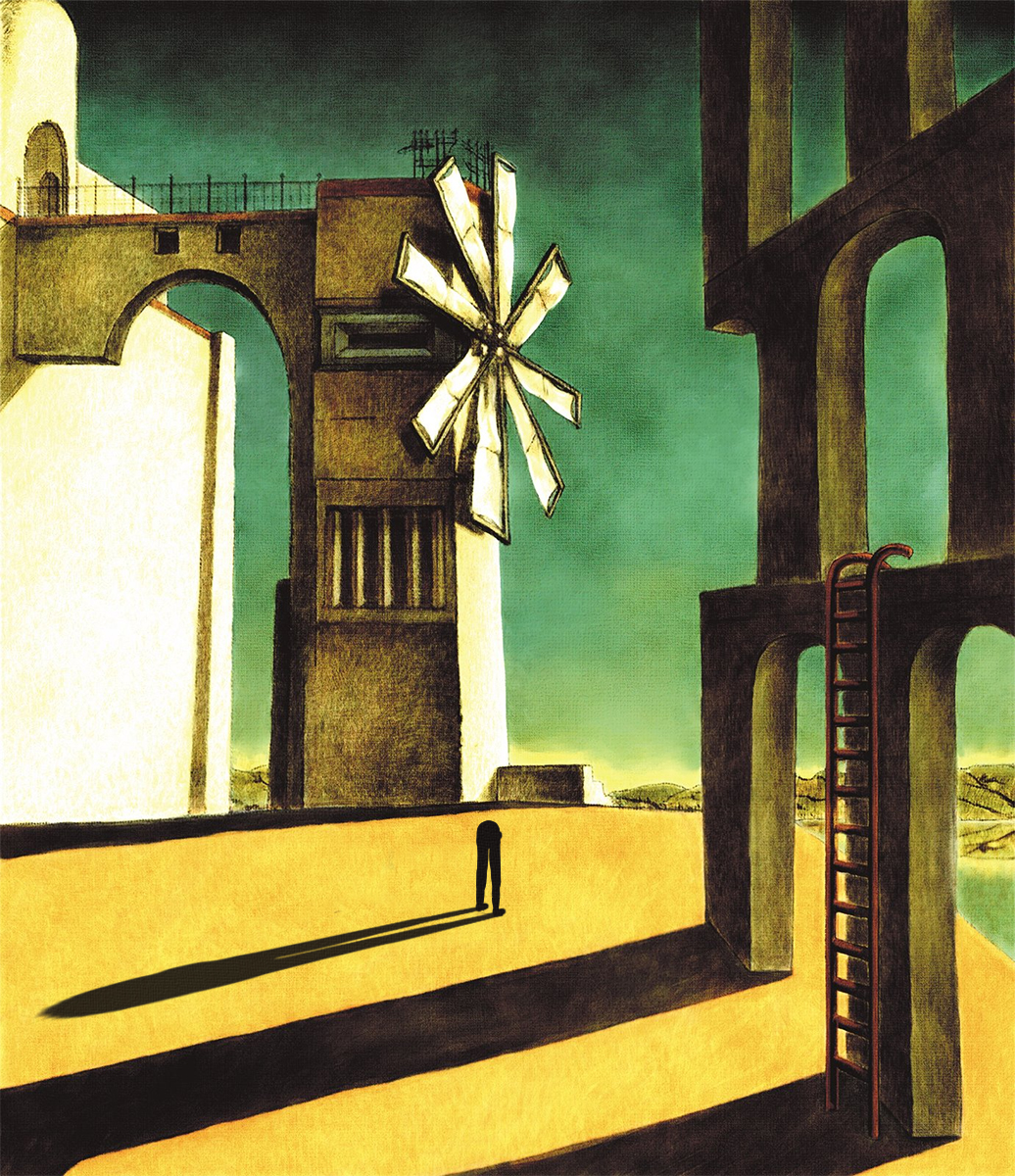 Recently I finished a book which reminded me of Stoner, which I have written about before.  The Tartar Steppe, by Dino Buzzati, was published just before WWII and concerns the daily life of an officer in an unnamed cosmopolitan kingdom somewhere in this world. On the surface, it seems to expound on how dull military life on the frontier is with endless pointless exercises and drills and ceremony but there is much more to it. What I saw was a young man setting out in a career he hoped to be promising but was condemned to mediocrity not by his own fault but by the faults of the system in which he’s found himself.

Fort Bastiani, the lonesome frontier fort that is the setting for most of the novel, can be anything – it can be Johnson and Johnson, Ernst and Young, a university somewhere, the FBI, or a major airline. It doesn’t matter. Fort Bastiani symbolizes the drudgery in the ant’s life as he generates endless reports on nothing, collects and publishes pointless research, or develops yet another disposable household good to complement an already bloated product line. Giovanni Drogo, the main character, symbolizes all of these men and women frozen in a position of mediocrity with absolutely no escape.

But Drogo is given a chance to return to the city and try to re-acclimate to outside life – and he does go back to town on leave, the town he’d dreamed of returning to for years, only to find everyone had moved-on from him onto adventures of their own. Feeling himself rootless, or that his roots had grown back at Fort Bastiani, he returns – just as many do when the idea of a change of career or a move to another town or whatever other big life decision comes their way, it is just too inconvenient and daunting a task to change how they are now. Habits are a powerful thing. The feeling of being too deeply rooted and entrenched somewhere is developed off of a whole complex of habits.

I always have sympathy for Giovanni Drogo-types or the William Stoners of the world, not because I necessarily identify with them as they are but because I often feel I will fall into the same schema of mediocrity and insignificance to everyone despite my best efforts. Indeed, parts of my life already mirror theirs, and no amount of digits in my bank account will cure me of feeling that I am all-around insignificant.