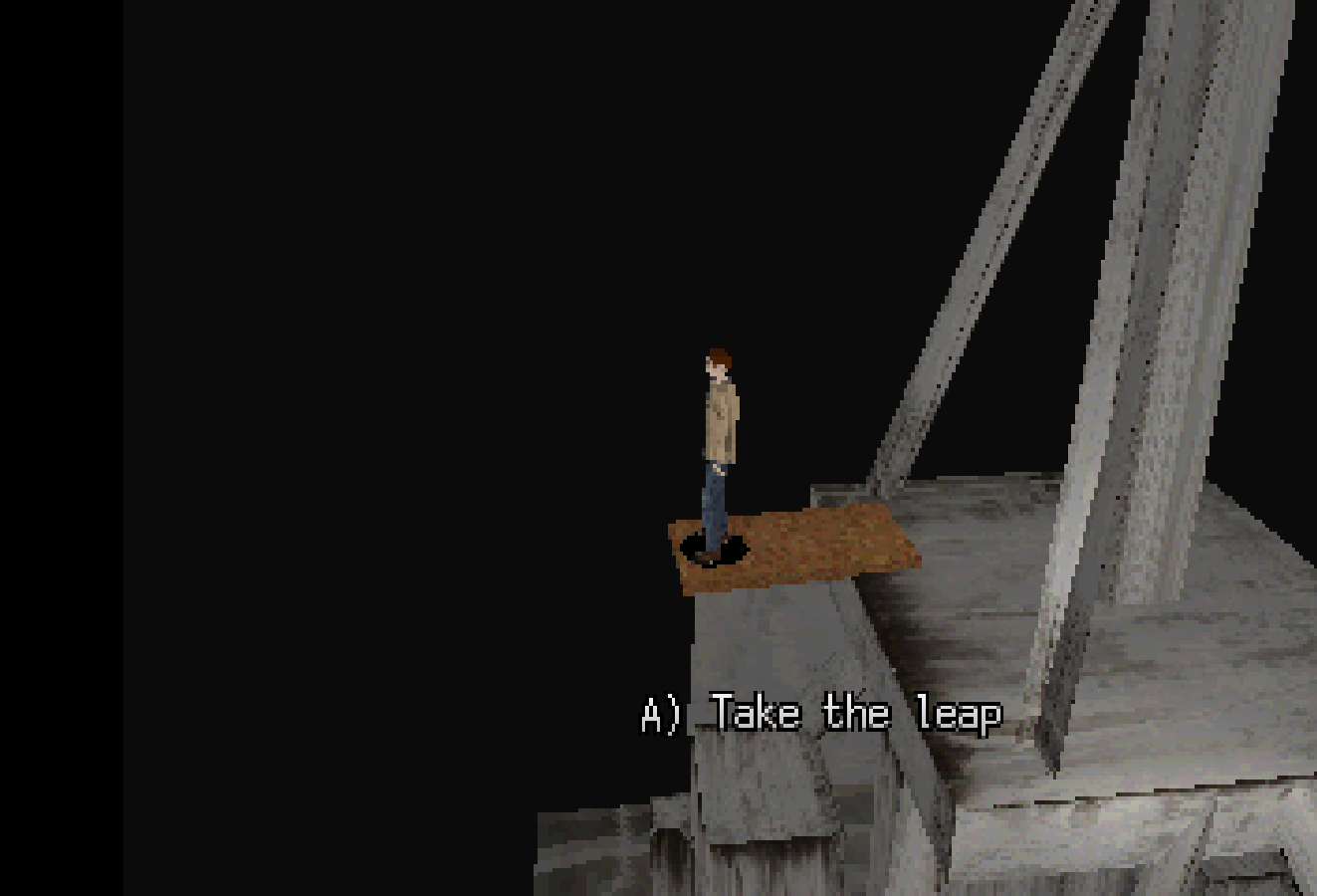 I was in my car speeding away from the police in south Coconut Grove. It looked like a giant storm had just happened and there were fallen trees all over the place, which I have no doubt is based on reality. The police had set up road blocks on various roads but I managed to make it down Ingraham Highway where the canopy was about three times as thick as in reality. The air and night sky had this ghostly quality that one often sees in video games or paintings. I ditched my car somewhere and continued on foot through this big brutalist building complex which reminded me of the Japanese Self Defense Force headquarters before a helicopter spotted me. I could hear the thoughts of the pilot and somebody else riding along side him and they knew just as well that I could hear them – don’t worry, if everything goes fine you’ll be in and out in an hour.

Dozens of ghosts manifested in the courtyard area I was in. They attempted to guide me to safety but each manifestation could travel no further than a few meters. Each ghost was someone I knew quite well. I follow this chain of ghosts until I was at this great building that looked like some kind of Miami post-modernist museum with white marble facing and blood red pillars holding up a great big bulk. Everything started to look a lot like the UT-Austin campus, just with nicer lighting. I saw myself reflected in the glass and could see I was dressed in a nice tuxedo – corsage and cummerbund and everything, as if I was heading to get married. I see myself in third person disappearing around the corner of the building into nothingness.

This location with the ‘museum’ featured in another dream where the police, again, had chased me here and I disappeared inside where they apparently could not follow. However, in that dream it was daytime, and a very bright day at that.