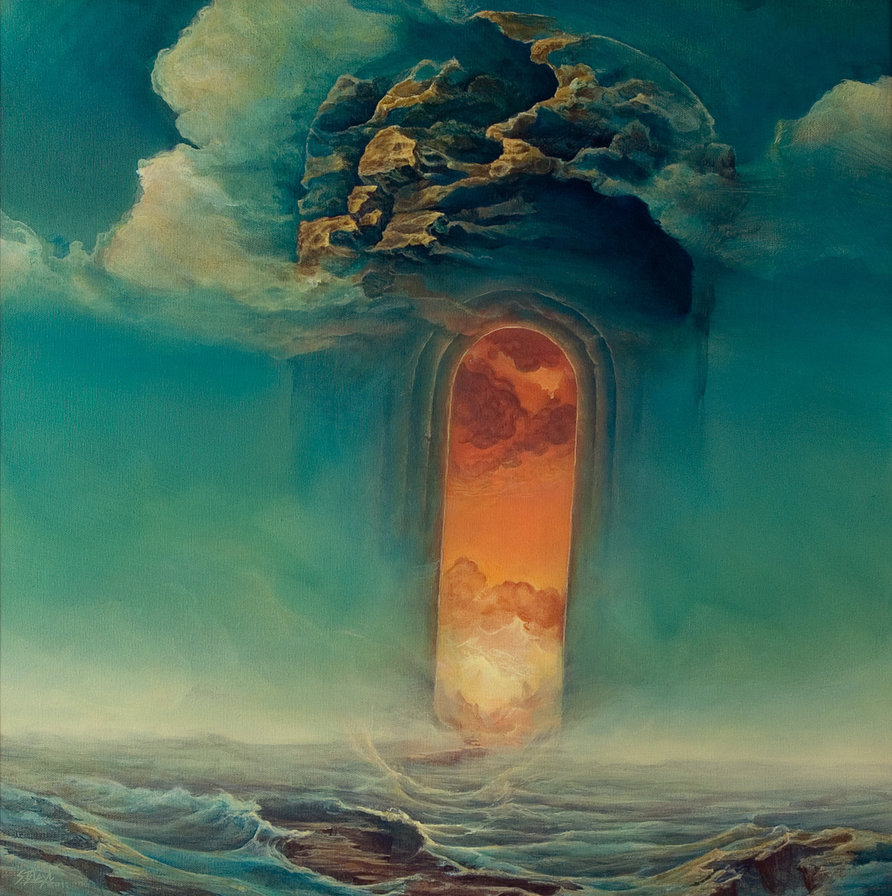 It may be that machines will take over most of the work that is of real, practical importance, but that human beings will be kept busy by being given relatively unimportant work. It has been suggested, for example, that a great development of the service industries might provide work for human beings. Thus people will spend their time shining each others’ shoes, driving each other around in taxicabs, making handicrafts for one another, waiting on each others’ tables, etc. This seems to be a thoroughly contemptible way for the human race to end up, and we doubt that many people would find fulfilling lives in such pointless busy-work. They would seek each other, dangerous outlets (Drugs, crime, cults, hate groups) unless they were biologically or psychologically engineered to adapt them to such a way of life.

I have recently been going through the writings of Ted Kaczynski very carefully. I understand he was influenced by others like Jacques Ellul and perhaps Lewis Mumford (who I have read extensively in re: urban planning writings) but I find his interpretations to be more accessible when talking about, say, the economy. I thought about the above quote for quite a while. This is towards the end of his manifesto. Indeed, service jobs account for 80% of U.S. jobs as of the beginning of the decade, and it only grows. The so-called gig economy further perpetuates this.

From what I get out of his writings I understand Kaczynski holds the humanistic view that humans are fundamentally good or are deserving of goodness. I agree that perhaps we have a natural inclination to be good in the very beginning but that quickly fades away for many when faced with the realities of life today. One’s character once developed has a lot of inertia. Due to the nature of, say, the education system and especially the absolute aberration that is socializing for young people in the current era, I think people have a lot of inertia to be quite bad. Greedy, shallow, overly prideful, and anti-intellectual are some of the words I can ascribe to them. I wonder why Kaczynski felt them to be so deserving of help, and why he did not remain in his ascetic poverty and freedom in Montana.

As an aside, I feel at peace with the ‘system’ he references, myself. I know there’s nothing I can do to stop it. I continue living as the change I’d like to see in the world and try to mind my own business. I realize I cannot control others nor do I want to. All I can do is mark out my territory using the means I have and then try to create the exact world I want, in my own privacy. Any yearning for any other time or era is inappropriate as I doubt I would have felt the appreciation for those good things during prior times today. Take old Miami, for instance. There is nothing that will ever replace it. It’s all gone. So is, say, old New York. But that doesn’t mean there can’t be something new and different elsewhere.