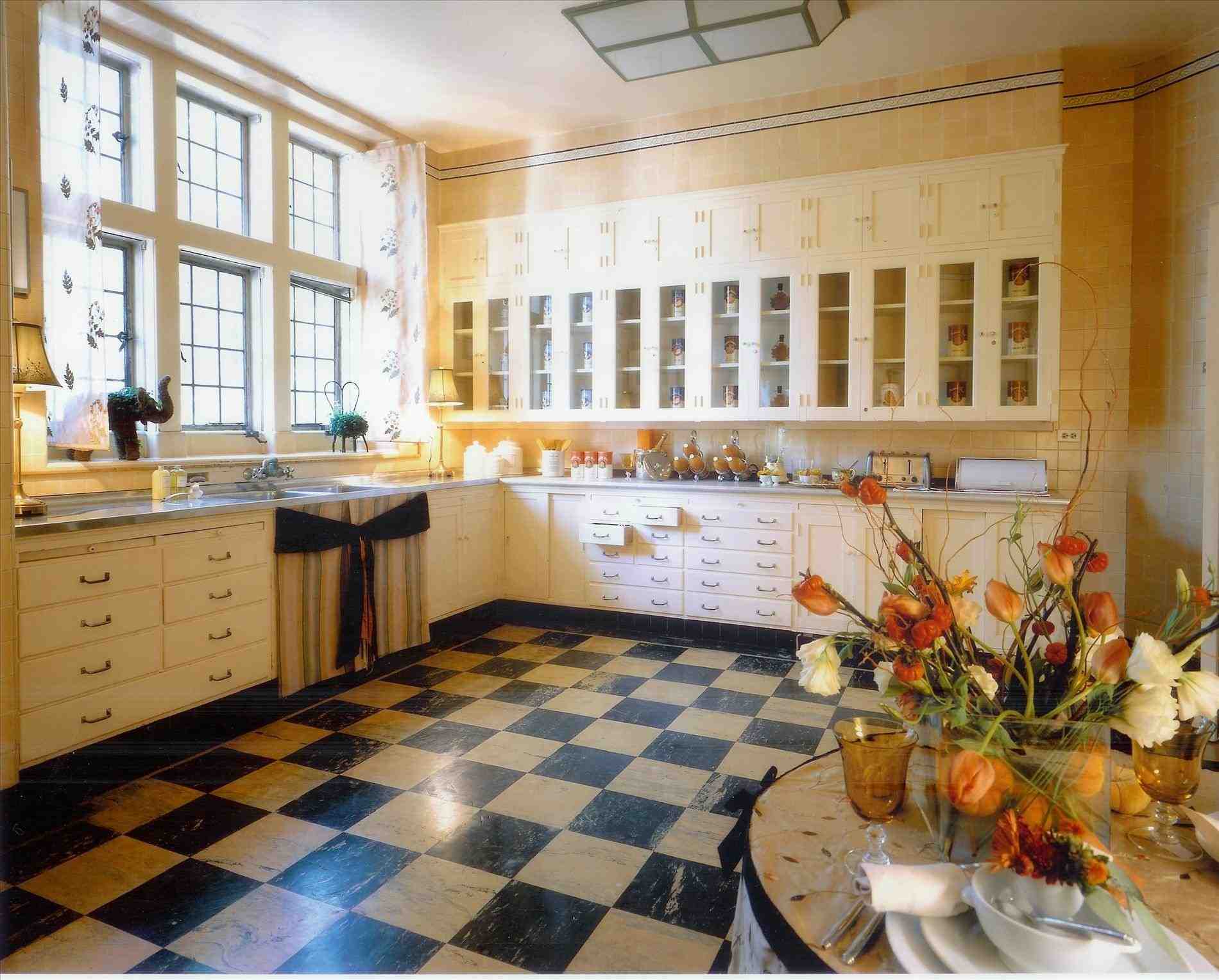 Last night’s dream was terrifying. I was feeling pretty sick yesterday, as if my head was splitting apart alongside digestive trouble, and went to bed early. In my fitful sleep I dreamed that I was with a group of people in a large house. The place was filthy – not deliberately, everything was in its right and proper place, just there was dust and dirt and grease and grime and all manner of nasty ooze and germs on every surface. We walked into the kitchen which was quite large, it looked like the type of kitchen one would see in a fine early 20th century home. I spent some time looking for the right photo – imagine the above with a large old white metal stove against the wall and a matching old refrigerator.

All the drawers were open and in disarray and kitchen tools were everywhere. It felt like I was walking in potting soil, or it might have been the feces of roaches, I’m not sure. Something drew me to the oven. Opening it, I found a large glass casserole dish with what appeared to be a skinned human infant inside and nothing else. It resembled raw pork, with equal pinkishness. It was almost like what one might see in a photograph of a stillborn infant in a medical textbook. It had no scent, as if the job was fresh. I felt it. It felt like raw poultry, all slick and nasty. We all then stood and looked at the thing for a while.

When I woke up around seven I had slept for about ten hours but felt more exhausted then ever. My legs felt numb, like my muscles were instead big bags of sand. I was drenched in sweat despite the chilly temperature I keep the house. If one were to apply a Jungian analysis, perhaps the dead house and dead child represent the abandonment and decay of dreams.