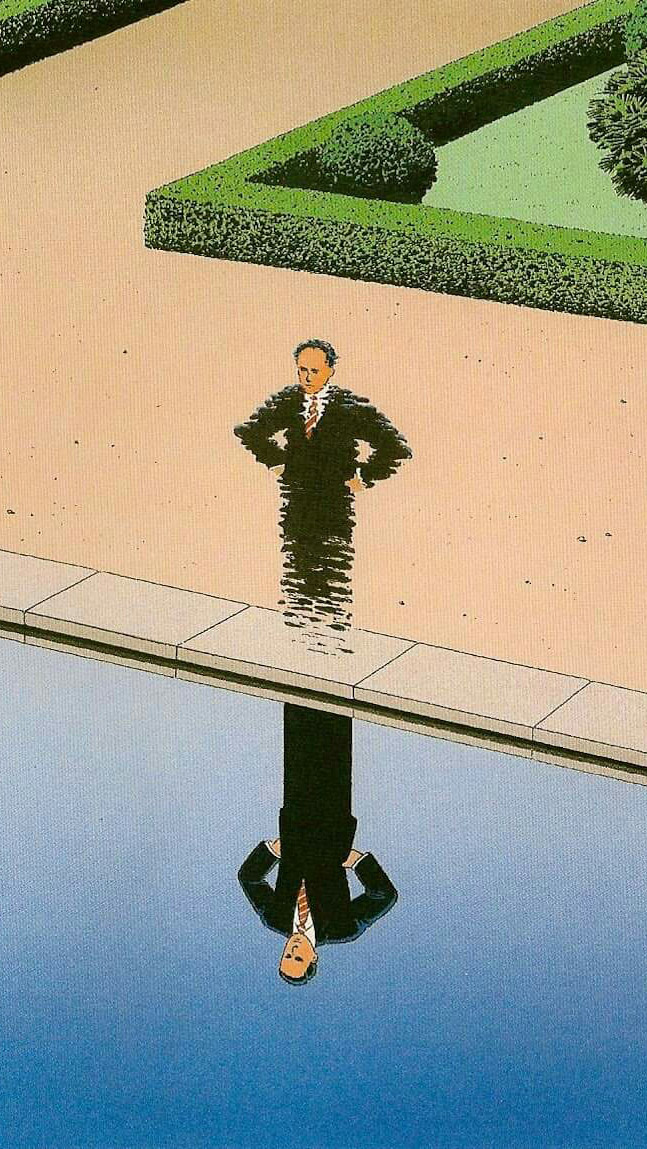 I just watched this movie yesterday. To those who have not, it is an animated movie composed of a series of vignettes depicting the main character talking to different people – from perfect strangers to professors to filmmakers and so forth – mostly silently absorbing their philosophical ideas. Around halfway through the movie, he comes to realize he is stuck in a series of lucid dreams. I enjoyed it immensely. It’s the first movie I have seen where I was aware of every passing second of the movie. It seemed long because my mind was wholly engaged in the subject matter the entire time.

One vignette made an impression on me because it captured a lot of my thoughts that came to me in Tokyo. The main character and a red-haired woman bump into each other while one enters and the other exits a subway station entrance. The woman turns to him before walking away and says she is tired of feeling like an ant. She said that most people go around all day with their ant antennas up, feeling around everything and bumping into this and that, going about their prescribed ant path only with the illusion of being a sentient being. Every day the same dream is repeated. She wants to stop being an ant. She wants to feel genuine connection to another soul. She wants to be recognized as an individual . . . a real person. I don’t feel like an ant, myself. I feel like a sad baboon in a cage.