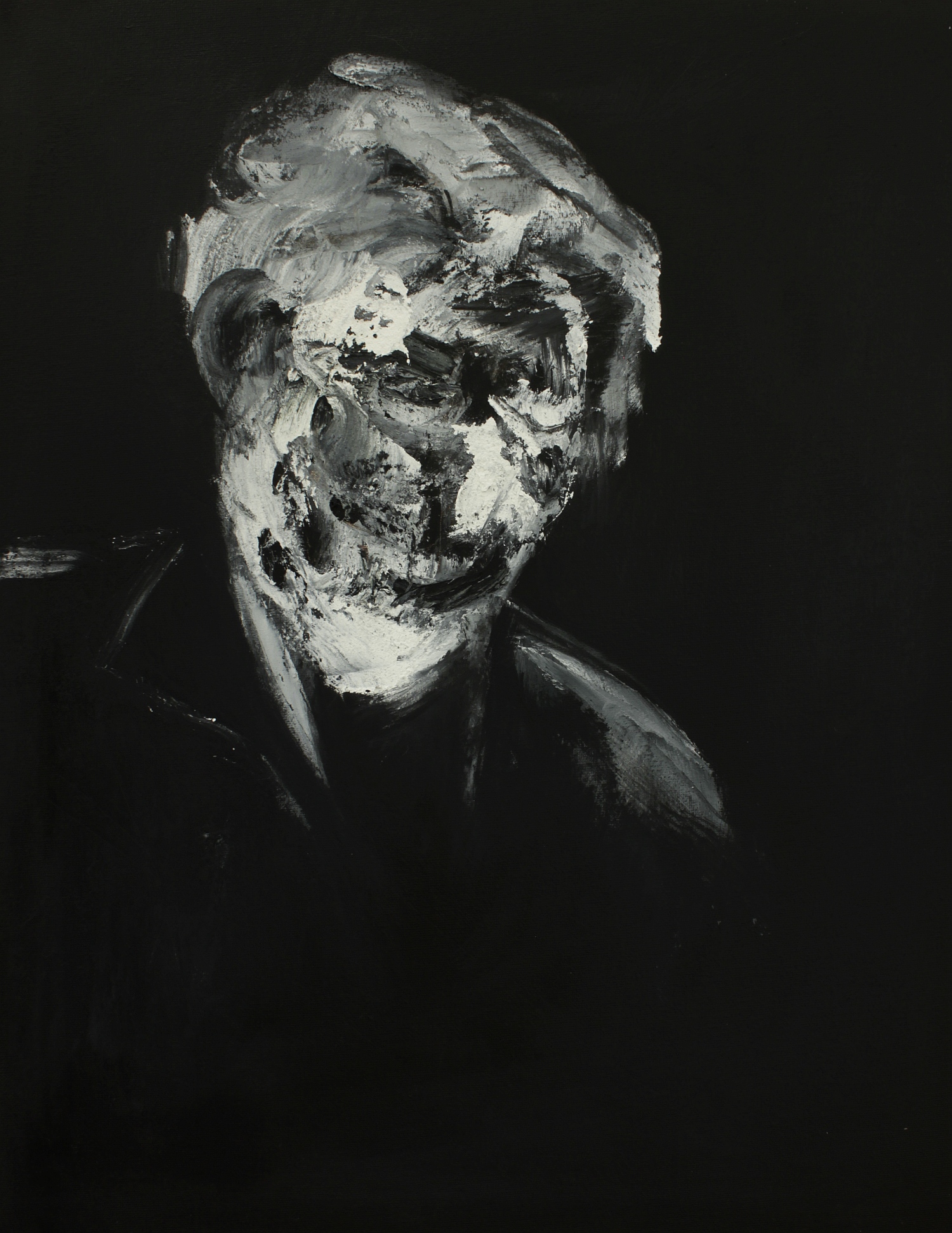 He was ready to admit to himself that he had not been a good teacher. Always, from the time he had fumbled through his first classes of freshman English, he had been aware of the gulf that lay between what he felt for his subject and what he delivered in the classroom. He had hoped that time and experience would repair the gulf; but they had not done so. Those things that he held most deeply were most profoundly betrayed when he spoke of them to his classes; what was most alive withered in his words; and what moved him most became cold in its utterance. And the consciousness of his inadequacy distressed him so greatly that the sense of it grew habitual, as much a part of him as the stoop of his shoulders.

I tried to think of something to add to this for a while… but all there is to say is that this feeling is familiar to anyone who has truly become their subject. I can’t even begin to codify everything I have realized about streets and buildings. It’s like playing an old video game as a modern consumer, to really have an appreciation you had to have been there.