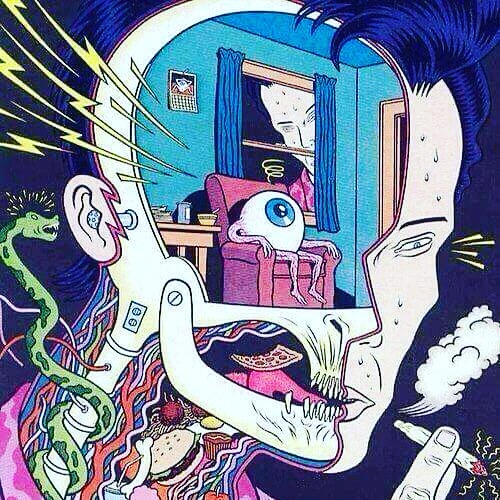 As the latest hurricane is now yesterday’s memory, it’s become more and more evident how debased the media has become regarding disaster reporting. To generate more views and mass hysteria they report that such-and-such storm will damage a certain number of billions in property or that perhaps millions could be without power or this or that . . . the list of possible catastrophes goes on, with the asterisk in the fine, fine, fine print saying that it could be all nonsense and they are wrong.

Prior to Irma, it had been over a decade since a major storm had hit South Florida. To be frank, people have simply forgotten how to prepare or even what a major storm is like. Politicians, news media, and others have become overly cautious and fear-mongering in order to create the spectacle. Every day, a new horrific beauty pageant is broadcast across the nation and the media goes around like disgusting carrion vultures looking for the next fresh corpse to puppet around the stage. Houston to them may be a millennium ago, just as Irma will be in the coming week as, gasp, Jose threatens Florida as the new worst storm ever.

But I do not blame the media entirely, they’re only providing a product to a willing audience. This is an audience that is addicted to their IV drip of drama. This is an audience that now enjoys a new series to watch every single day, leaving the couch to only post a selfie here and there, a shallow mockery of actually living. It only makes sense that these adherents of the ever-strengthening church of the silver screen need their fix.