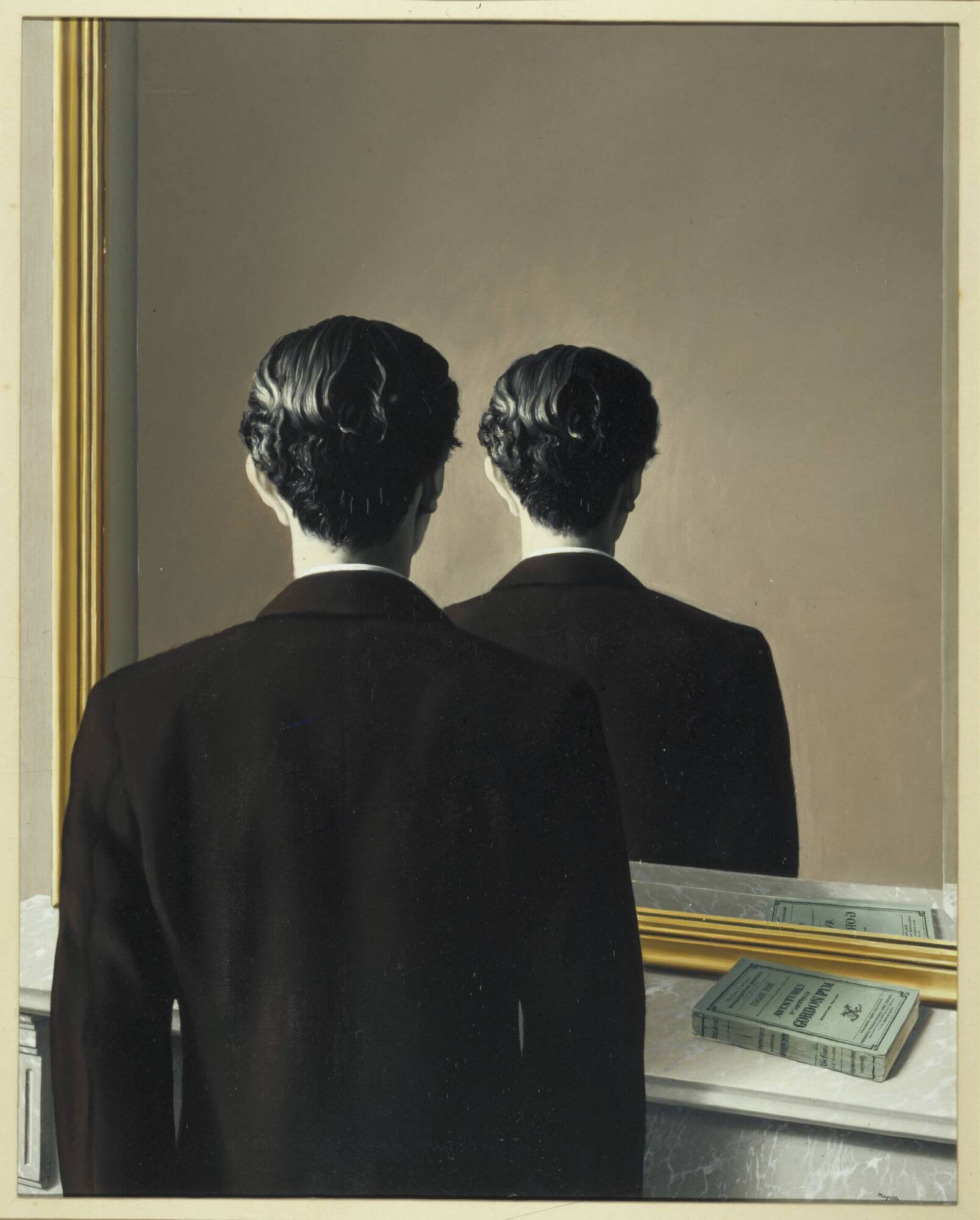 I recently got through with playing and replaying Dark Souls 3. This is a notoriously difficult game until one gets into the high levels and past the steep learning curve. Dodge or die and health is a spook. The gameplay mechanics are not what interested me the most towards the end, rather what I interpreted as the narrative is a brick of solid gold. The game, like others in the series, does not tell you very much. The least you know is that you are a ghoul raised from the dead and your identity does not matter. Your task is to ‘link the flame,’ ending the curse of undeath that has choked the land and prevented natural cycles of life and death. To do this, the hero must sacrifice himself in battle against a demiurgic figure, only to assuredly be forgotten in time like the rest of the heroes that kept the world together over the untold ages.

You, the hero, a man or woman made of ash, are given this singular purpose and it is what sustains you. In this universe, if those who are undead are without purpose, they quickly go insane and become the ravenous zombies that we popularly know from other media. Those poor souls are a constant enemy throughout the game. Indeed, some people one meets in the game who become your friends and allies might succumb to similar fates after completing life’s quests. This is a novel concept to me. Consider what might actually happen if everyone was cursed to live forever and have their normal biological functions cease at that: what keeps most people going? If one does not have the normal benchmarks which accompany living in normal society, what else is there? There is no more normal education, jobs, having children and everything that involves, or retirement. Everything takes on a new meaning. I was not before wholly aware of how much of one’s identity is derived from the implicit narrative our lives are designed to take. Indeed, it makes sense that after centuries of exhausting everything one might feel is their purpose that being a roving and insane zombie is all that is left. In this game, it is called going ‘hollow,’ where one’s soul dies. This same concept is touched upon in Planescape, which takes place in a world like limbo where everyone has already died but in order to face the ‘true death,’ one must die after having lost all of their worldly passions. This concept is very much alive in certain schools of Buddhism, just as well.

One proceeds throughout the game defeating extraordinarily difficult beings who were supposed to originally help in linking the flame but were unable to for one reason or another. It is important to kill them in order to have the power necessary to link the flame. Some of these figures were simply insane or hollow or otherwise compromised, but one struck out to me as being especially interesting as he was not insane but consciously chose to let the flame die out. It is implied through notes left here and there on items and in some dialogue that he believed in ending the cycle once and for all by letting the world fall into darkness. This reminded me of the anti-natalist attitude where one wishes not to have children for the suffering that they are bound to receive as adults.

No credit is ever given to you, this meager champion of ash. Your name is never mentioned. No one cares about you beyond your quest. ‘Champion of ash’ is your epithet, you are never to forget what you actually are: fuel for the flame. You accomplish your task eventually as fate intended and you burn away, forgotten from even the elephant’s memory, and tiny flames flicker on the horizon and the world begins anew, with you usurping the place as demiurge. But none of this is ever actually explicitly said, it’s all up to the player to deduce the narrative beyond ‘link the flame, ashen one.’ And so the cycle of death and birth goes on once more until the world once again falls into chaos and another poor and nameless soul has to make the unsung sacrifice.