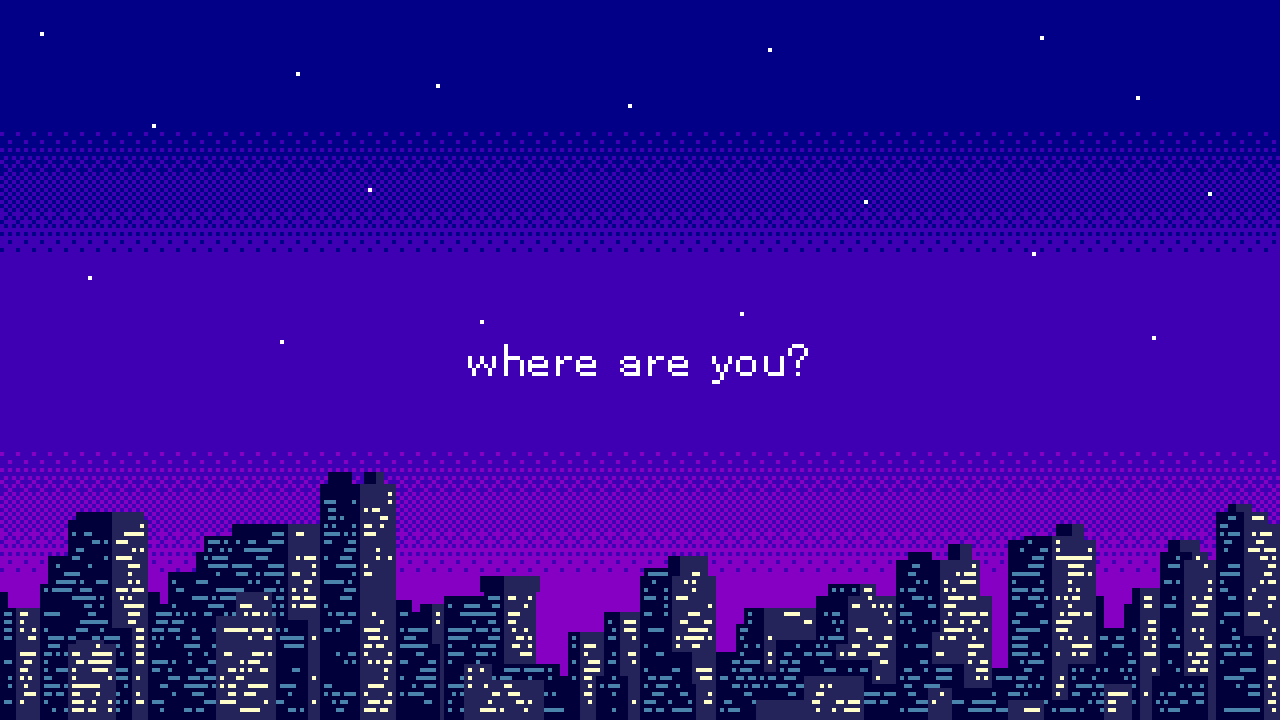 S.G. : . . . At one point, I even considered being a Mormon just to assure myself a beautiful wife even if I felt my entire life would be a lie.

S.G. : Some girl, she’s been flaking a lot on “plans” I’ve tried to make with her. It’s very disrespectful. She needs to be upfront about it.

J.S. : Reject the grapes, they’re not sweet or spoiled. The fox doesn’t go to the tree anymore and refuses the very existence of grapes within his reach anyhow anywhere. He goes home and refuses to feel any kind of implicit entitlement for anybody.

S.G. : It sounds a bit defeatist, but the peace of mind is greater, yeah.

J.S. : Some people look at houses and cars and jewelry and they go crazy because they can’t afford them. I can walk by a place and think, “Ah, it would be nice to live there!” but feel no deep avarice or anything. Why can’t I feel the same for people?

S.G. : I feel the same. Perhaps we did something bad in a previous life.