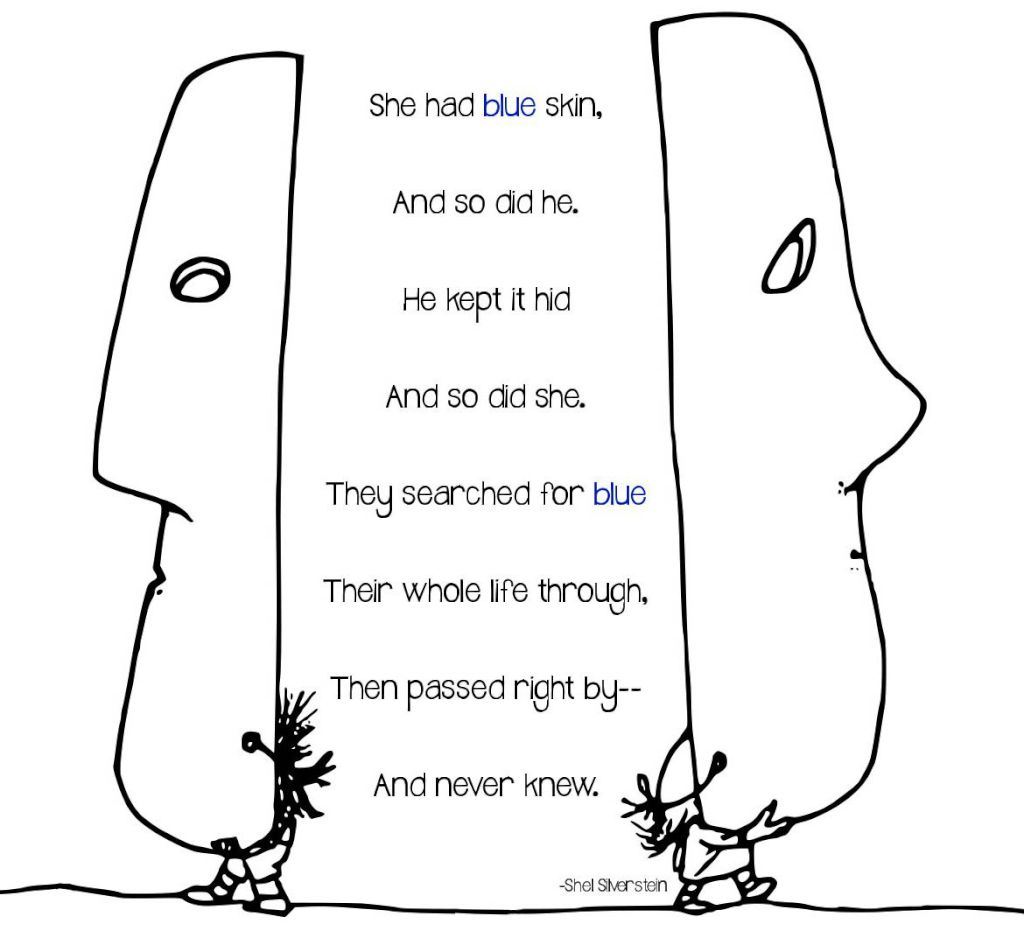 I am back in Tokyo for Jochi University’s summer school program and had the pleasure of encountering a few poems in a theater class I am attending. Please pardon even less polish than normal on this one. I remember hearing a story about a German gentleman during the First World War who had never been much attracted to any sort of art until he found himself on leave due to injury and while convalescing in Berlin he visited an art gallery and cried his eyes out over a painting of the Virgin. It was the rough wartime experiences that unlocked an appreciation in him for whatever it is he chose to saw in that painting. Likewise, the past year has been one of increasing loneliness, leading to that nasty feeling of despair from fear that it will not end.

This evening I spoke to a friend about maybe wishing that I had never come here, that ignorance really is bliss. It is common to wish for the knowledge of experience without, perhaps, having to actually experience a thing. Perhaps I would have guided myself differently if I knew how badly I was going to complicate my life with silly irresistible pie-in-the-sky desires. I love love. I love the idea of being in love. I adore seeing so many of these well-mannered, well-dressed, well-spoken, and beautiful women in every possible place here yet they also fill me with such anxiety and fear that I just want to hide away. The big city invokes a feeling of insignificance and loneliness in me that is not uncommon but being unable to communicate on any level beyond basic conversation with hardly anybody certainly adds to it. Then again, is it really that different in the United States, particularly Florida, where I also feel I can’t connect to anybody on any meaningful level despite them speaking very much the same language?

The past few months have been fraught with more self-examination than normal. This can be good in the beginning but with me sometimes leads to picking at imaginary bugs and ending up with sores over nothing. My brother, who was my closest companion until I was fourteen mostly because we shared a bedroom, would have just turned twenty about two weeks ago had he not committed suicide back in 2014. Indeed, his loss was a big blow to everybody but it also revealed certain things which have led to the gradual breakdown of many familial bonds. My sister went into a sort of permanent mourning with a new Gothic style of dress and makeup, a full 180 degrees from her previous blonde hair and pastel wardrobe. She now grows up for another man. My father buries himself in his work and ignores the outside world. I am not so sure about my mother. There has been very little meaningful talk shared amongst us for some time, if ever, really. This fuels the loneliness. Friends come and go but I’ve lost most childhood friends to similar, if lighter, habits in which my brother was involved — alcohol and drugs. It seems everybody wants to escape, like always. I thankfully have the means to travel as my escape. I cross my fingers and prayerfully and chastely have waited a long time for a healthy and motherly woman for whom I can devote myself and escape, but is that such a good thing either despite how strong that desire feels?

I suppose it is better to wait, even forever, for the right person rather than emptily attempt fulfillment with meaningless relations and end up hurting more like so many do. My problem is not unique. I complicate it a lot myself with analyses of opportunity costs and end up paralyzed with fear and doing nothing. I end up feeling despair for the amount of work that must be done and feel like giving up the ghost. All of these feelings are definitely unworthy of someone aspiring towards manhood and need to be cast out. This past year has been difficult and this coming one will not be any easier but it never really does get easy if the goalpost keeps getting moved. I just wish, like so many others, that I could see through the heart of another and find if there is room for me.

That it is a road

which some day we all travel

I had heard before,

yet I never expected

to take it so soon myself.

every tiny grain of sand

on a rocky shore,

he still could not reckon

the number of my yearnings.

If in despair of love

my soul should wander,

am I to be remembered

as one who left

a corpse in vain?

of those of this world.