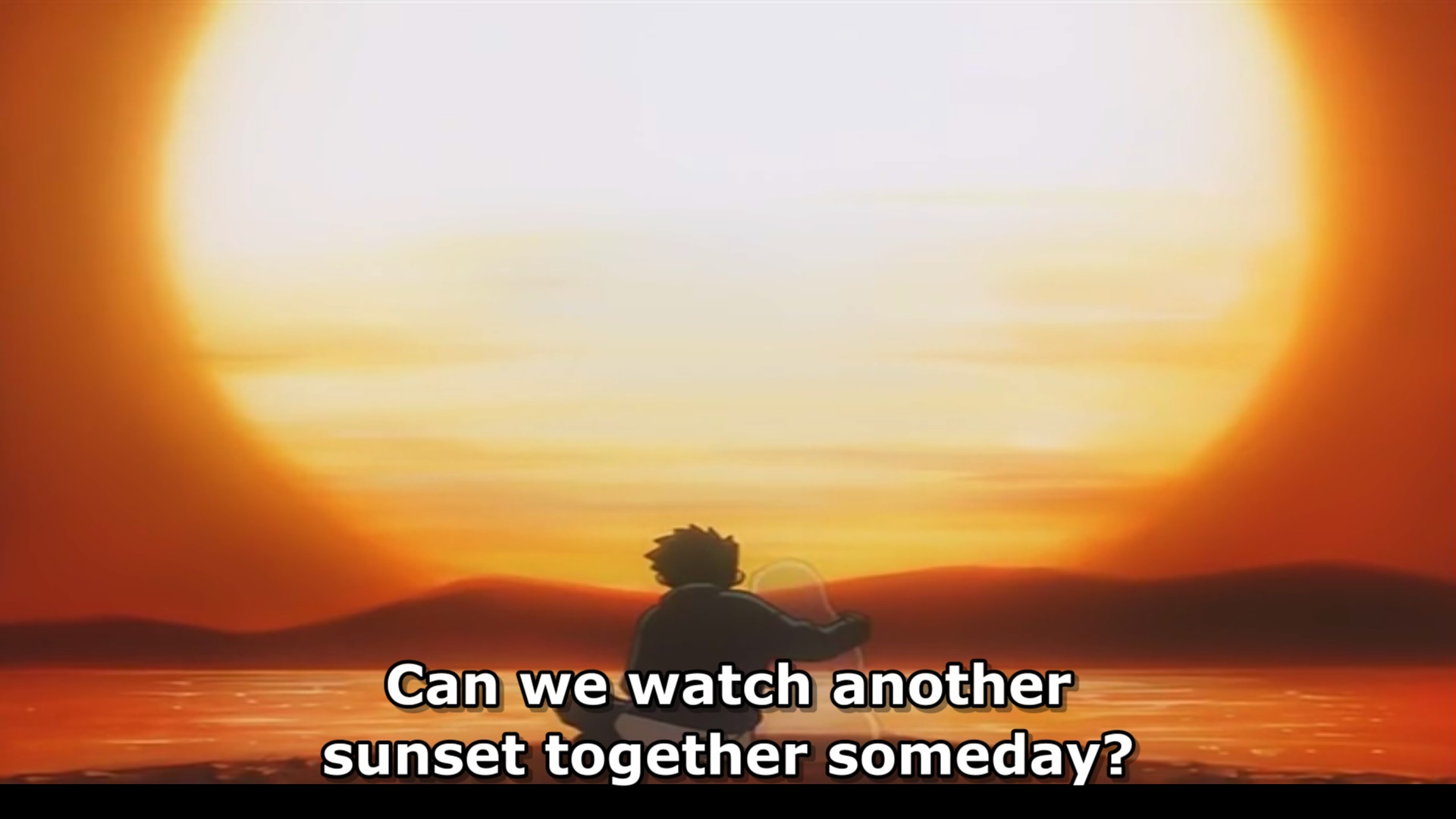 I made the trek today from Miami to Tampa for a doctor’s appointment I have annually. It pours outside as I am in my bed at a hotel in Tampa’s Hyde Park neighborhood, the hotel being just a stone’s throw from the first home I ever had away from my parents. It was here I spent my freshman year of college before leaving for what I thought to be more interesting experiences. I had this vision of Miami as it was in the 1950s and I was woefully disappointed. My lack of due diligence cost me the best neighborhood I lived in yet and for what? Nothing at all.

Around three hours ago I was walking down the sidewalk around my old haunts when it started to pour. The name Tampa roughly translates to ‘fire stick,’ from an Indian tongue. One shouldn’t tempt fate by scoffing at the lightning. However, as I am still young and reckless, I waited under an oak, which is exactly what one should not due during a lightning storm. The rain then poured harder. I had no choice but to make my way back to the hotel where, as of this writing, it continues to pour. I sat on the floor of the shower in mock-rain and meditated upon the symbolic value of the land rejecting my explorations after I had rejected it so callously some years ago.

If only I had learned before that if a battle rages within me, changing the venue will not necessarily calm my soul. I am only taking my baggage with me. So many young men and women like me vagabond around trying to ‘find’ themselves yet they cannot fully appreciate the journey if their soul is sick like mine. The novelties of travel are just a convenient distraction to the discomforts that will resume as soon as one returns home. This is, of course, not discounting the value of learning the minds, towns, and hearts of other groups of people, but traveling to other locations on a journey of self-exploration seems like an oxymoron.

I have come a long way in my restlessness. If I had reason to be here, I would be content on these oak-lined brick streets. If only I could have seen this at the time. My regret leaving is much like what one would feel after terminating a romance and feeling, in retrospect, that the flaws which seemed big at the time were nothing in comparison to whatever else is out there. Cherish every day and the place you call home right now. I never thought I would be so young and yearning for earlier times.