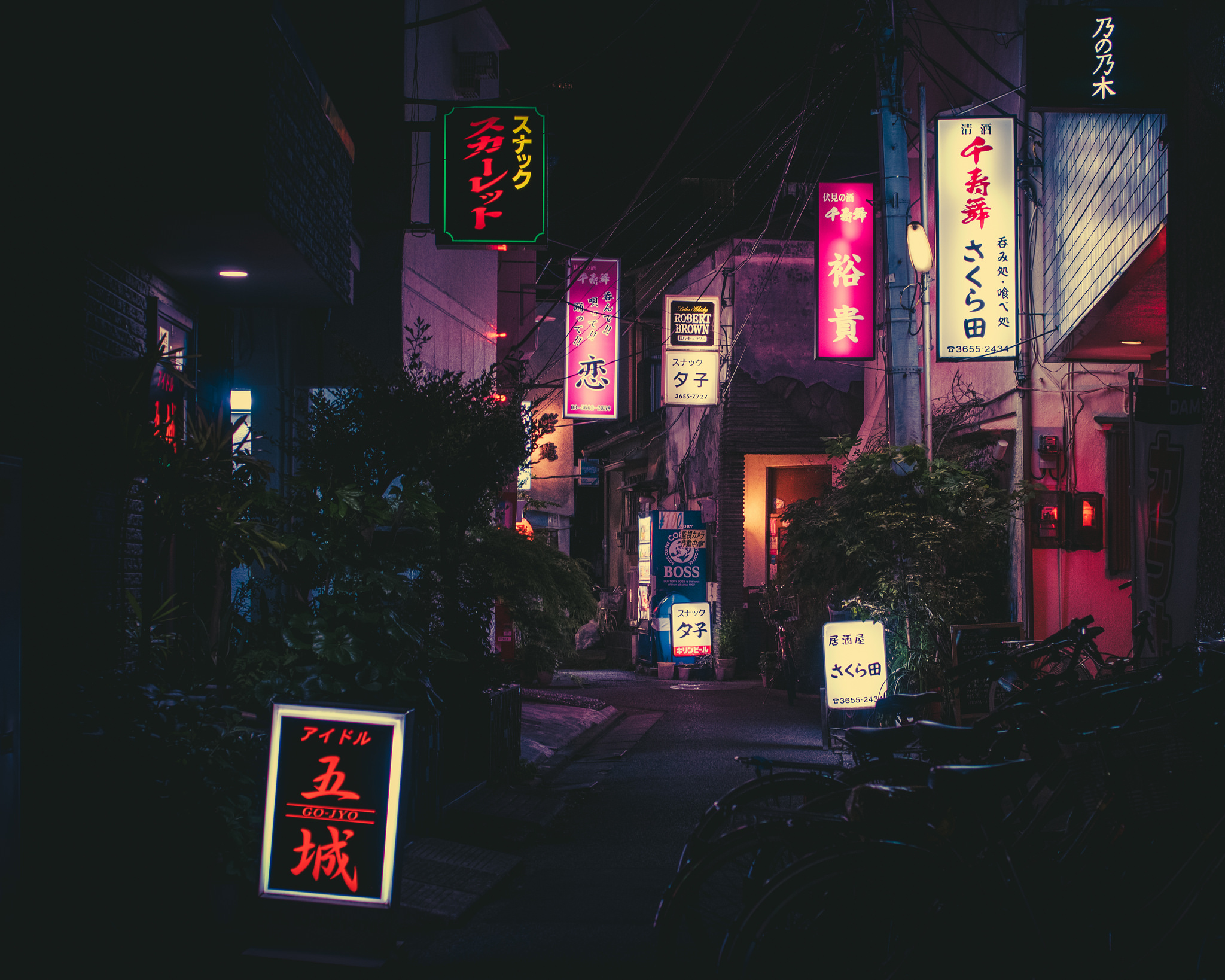 Earlier today I went to a gym operated by the gentleman who first got me into lifting weights. I had not been back in around three years due to college and all that. After the return of the prodigal son, he’s in a space about ten times the size of the original I recall from when he began his business. I must have been fifteen back then.

In the beginning I wanted to be recognized as strong. In other words, I wanted the glory and respect of my peers, I wasn’t really doing it for myself. These are the typical thoughts of a vainglorious young man. I had yet to be tempered by the mallet. Anyway, upon returning I was, indeed, by far the strongest.

But at that point I did not care anymore and I have not for a while.

I have seen where usually the only people who show off in an ordinary way are those who get something very quickly, money being the most obvious thing as the fool then spends it all away on flashy junk. But if you worked hard to earn it and paid your dues so to speak, it feels normal, with a lack of a better word. The achievement is worn like so many other patches on a jacket and it just does not matter. It was more about the journey. The kill at the end of the hunt is just too sudden and final.

These days certainly no one can call me weak or ugly or dumb or poor or lazy. If I were to adopt the perspective of an outsider who did not have these things, I would lust after them, and as illustrated before I certainly did. But the lust is null when it is in my pocket. I have frittered away relationships with that attitude.