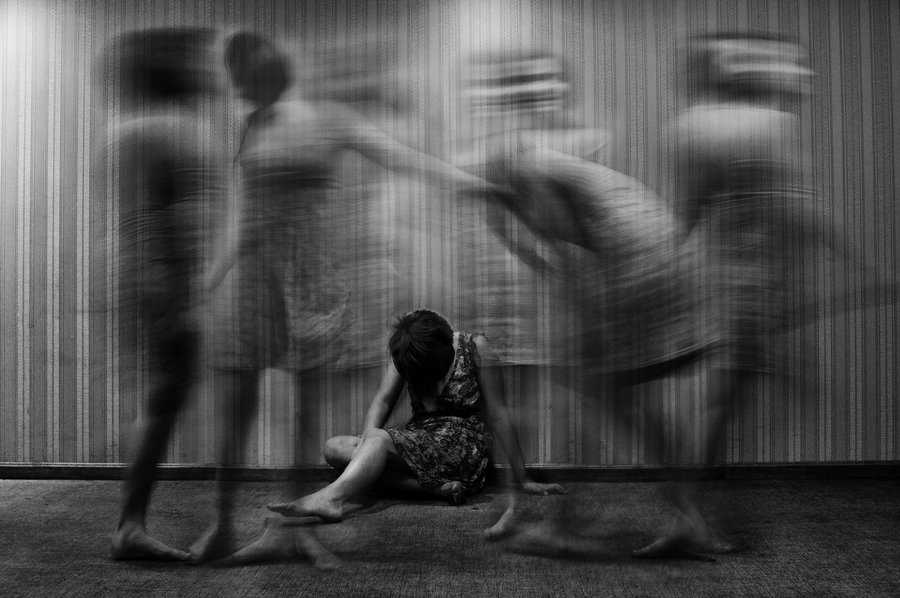 Classroom life for low-end kids ends up an exercise in pain, like an overweight guy joining a marathon team and agonizing through the practice drills. It doesn’t work, and the gap only grows over time as failure leads to despair, and despair leads to estrangement from all academic toil. A solitary teacher can do little to change their fate.

Indeed. As one is ill-equipped for living, the thought of pressing on for another day and the act of doing so leads to despair piled upon more despair. This is the inertia of things. It is no secret that when one is motivated, one tends to remain motivated and when one is down it is down one tends to remain. While this may seem an empty truism, it is clearly forgotten by people high on the ups of life or on the verge of suicide in the midst of their forgetting the ups of their life. Take care not to forget that misery as well as happiness tends to come in waves, unless one is so unfortunate that they are caught in the riptide of despair, perpetually behind, eventually giving up and sinking beneath the waves.