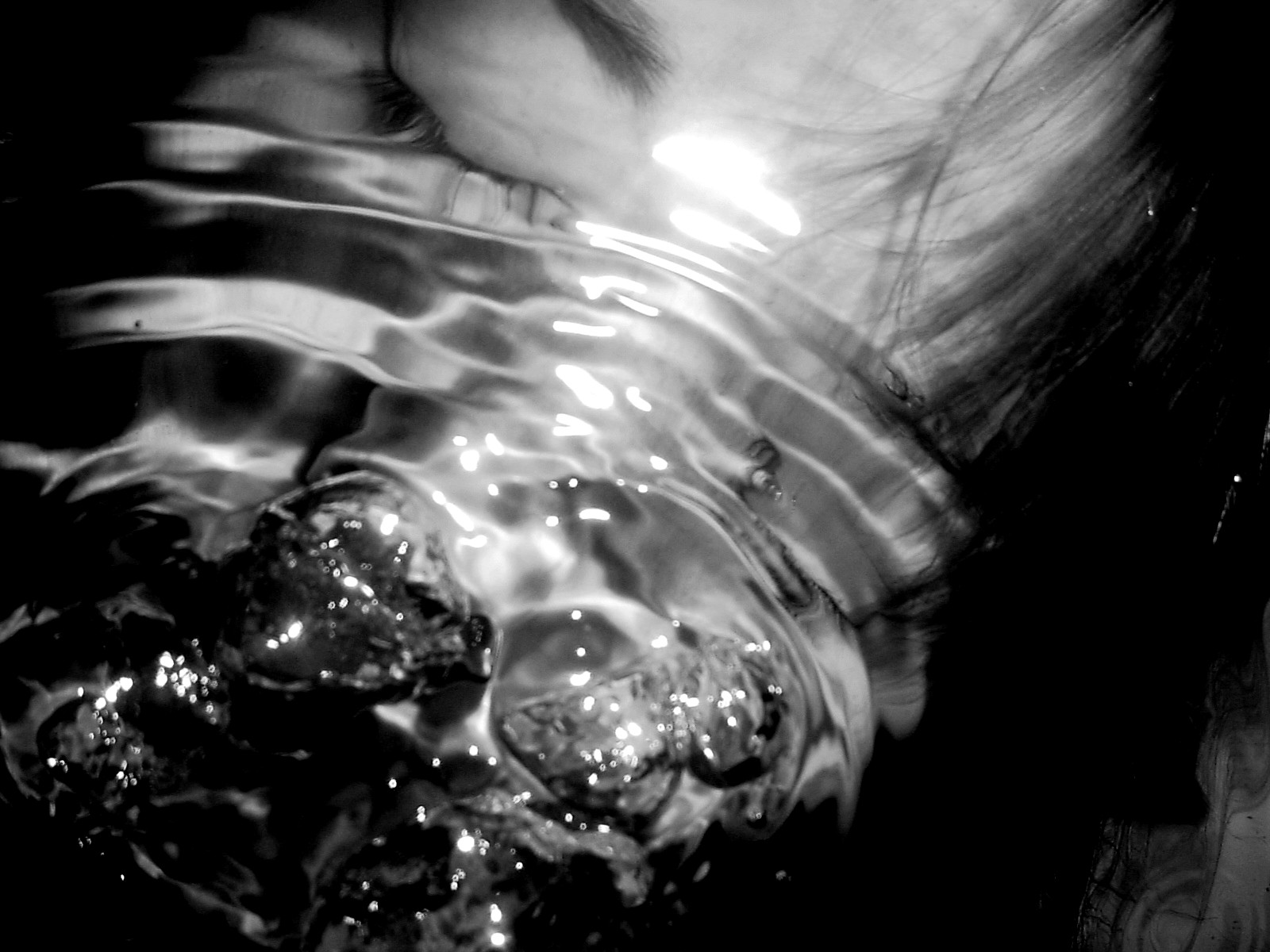 I followed the man throughout my mansion to one of the bathrooms in the guest wing. He was panting and raving and was totally inconsolable as he stumbled about, sweat dripping from every pore, his clothes soaked through. His hair was long and he sported a well-groomed beard and fine clothing of some antique style. The bathroom door swung open with a loud clack as the knob collided against the stone-tiled walls. The tub back in its alcove was filled with dark water. He threw himself in as  I sat quietly on a stool in the corner, staring at the bubbles rising. Suddenly he surfaced as if in a forced baptism and went back under. He repeated this four times, hyperventilating each time he surfaced, until the fifth plunge came and he did not surface.

I walked over and stared into the black waters and could just barely see the shadow of the bottom. No one was in there. The man was gone.