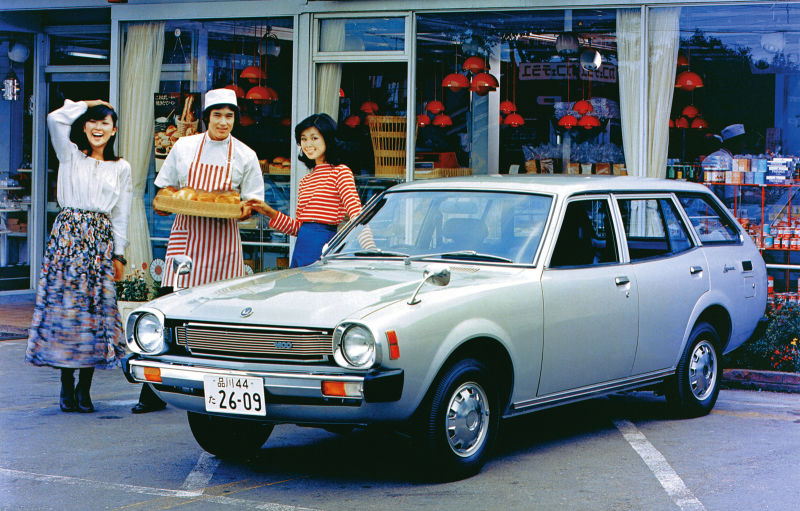 What a shame it is when one has such a hard time ascribing words to their feelings. The words are robbed from your lexicon and you’re left with nothing but children’s blocks to painstakingly spell out each component of each feeling and, with the amount of time that takes, the frustration boils over and you let the feeling pass over you like so many clouds and it goes on, eventually forgotten. A dull knife barely cuts and it does so only with vigorous effort. Launch yourself up into those clouds and you just fly through. You can’t grab a hold onto them. They are ephemeral, just like all these thoughts flowing around your imagination in a great whirlpool draining into the rotting sewers far beneath your mind’s bustling streets.

But one thing does come to mind. I had a dream some months ago, back in June, where I was sitting on a plane flying into this great big mass of a city spreading far into every direction and twinkling with little yellow lights. A woman was sitting next to me and we could communicate using some kind of telepathic language. I remember as we were landing that she was kissing me again and again on my cheeks and neck and shoulder and I could not respond, I could not move, I was in such shock and feeling so lovely at the attention I was receiving. It was a wonderful seduction of mind and body and soul. But the woman was emblematic of what was to come. The seduction has drawn me back and I am in Japan yet again for the winter season and its time once more to know the minds and towns of many men. The dream comes back again in small ways and the feelings wash over me in a cool wave, feelings I can’t quite describe except that I feel in a way like a deer caught in the headlamps. Perhaps I am swept again and again off of my feet. Perhaps I feel a great love for the first time ever here and the ecstasy that flows through me as I relish the thought is like nothing I’ve yet experienced.