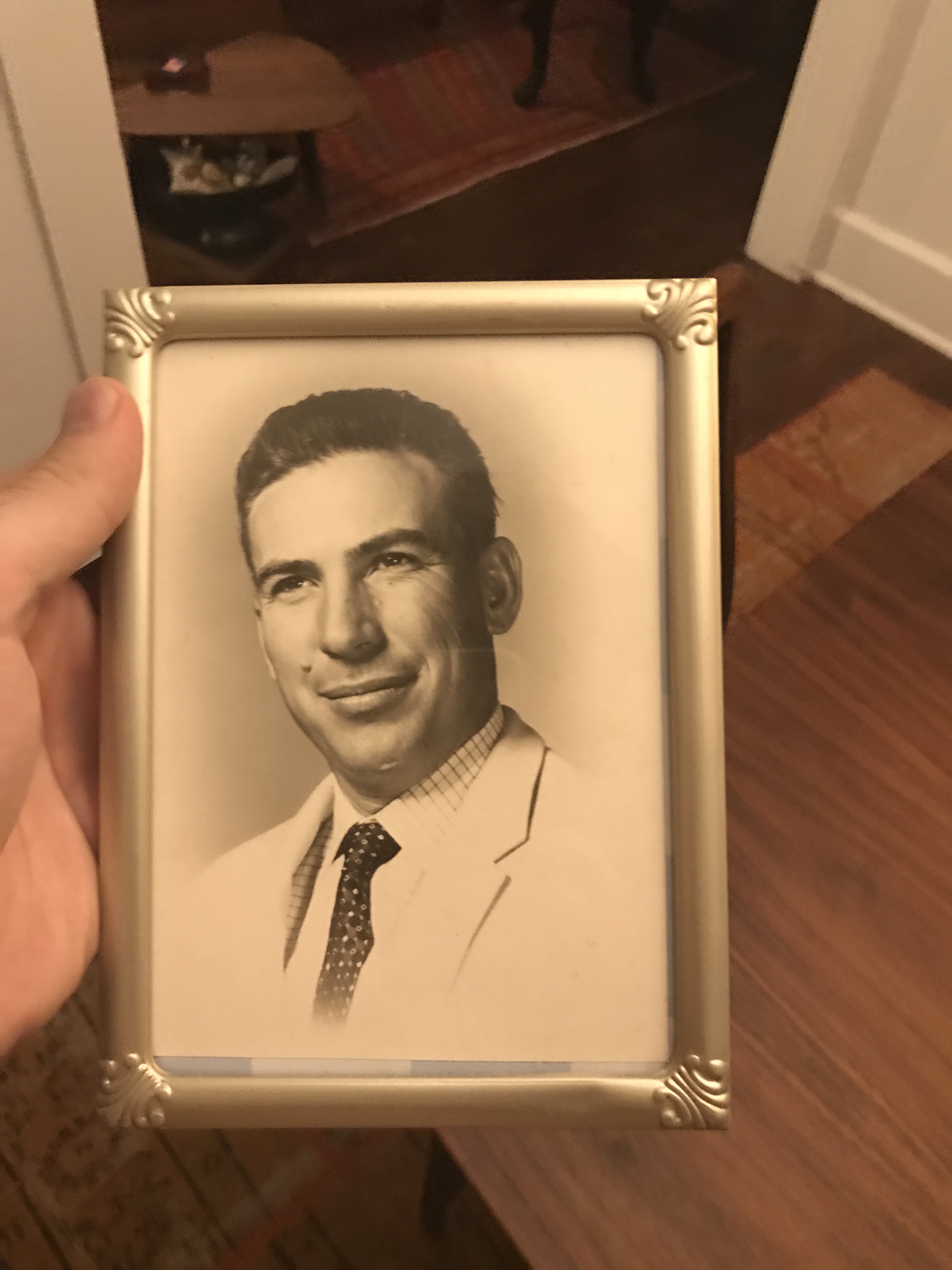 Over the past few days, I visited my great-grandfather in his hospice bed. His Parkinson’s, apparently the result of radiation exposure in Hiroshima, now makes it so he cannot move and it takes great effort to string together a handful of words. With his eyesight gone, his weight half of what it once was, his hip and the rest of his body broken, and his voice mostly muted it’s as if he is a prisoner in his own body. He just turned ninety.

Flashing back to about seventy years ago, he was hanging around Niigata prefecture on R&R at the Kanko Hotel Akakura. The war had just ended and so did one of the most significant chapters of his life. He had been one of the brave UDT men who helped clear the beaches of obstacles for landing crafts prior to invasions. After facing death many times and basking in the lap of luxury hanging out with all these actresses in San Diego during shore leave, he wound up back in Montalba, Texas to raise a family because his newly minted wife had no desire to leave. So he stayed. But he always wished he could do more. He raised two great children, one of whom became my grandmother, and raised many successive generations of children as a teacher and later principal.

I had last seen him in the beginning of the Summer with my sister prior to my first trip across the Pacific. Amongst some things I couldn’t quite understand he asked me, “how were.. the girls.. in Japan.” At that point, I knew he was still very, very, very much there. He wished that he could talk. He wished to see my father one last time before he dies. He wished many things. I told him all that there was to tell. I wished to myself that I could go back in time with how I am now as a man to truly know him.

James Wood wrote in his “How Fiction Works” that in some kinds of writing, “An author in his work must be like god in the universe, present everywhere and visible nowhere.” And so he was, to me. A picture of him when he was my age has sat on my buffet next to a photo of my family and another of me with a dear friend for some time. His presence in my life has been like that of the unseen author Wood mentions. In all his writings, in all I’ve ever heard about him, we seem so much alike. My life, in a way, seems to be a continuation of his and it ramps up just as his is closing.

I live for the memory of many people now and he is foremost.