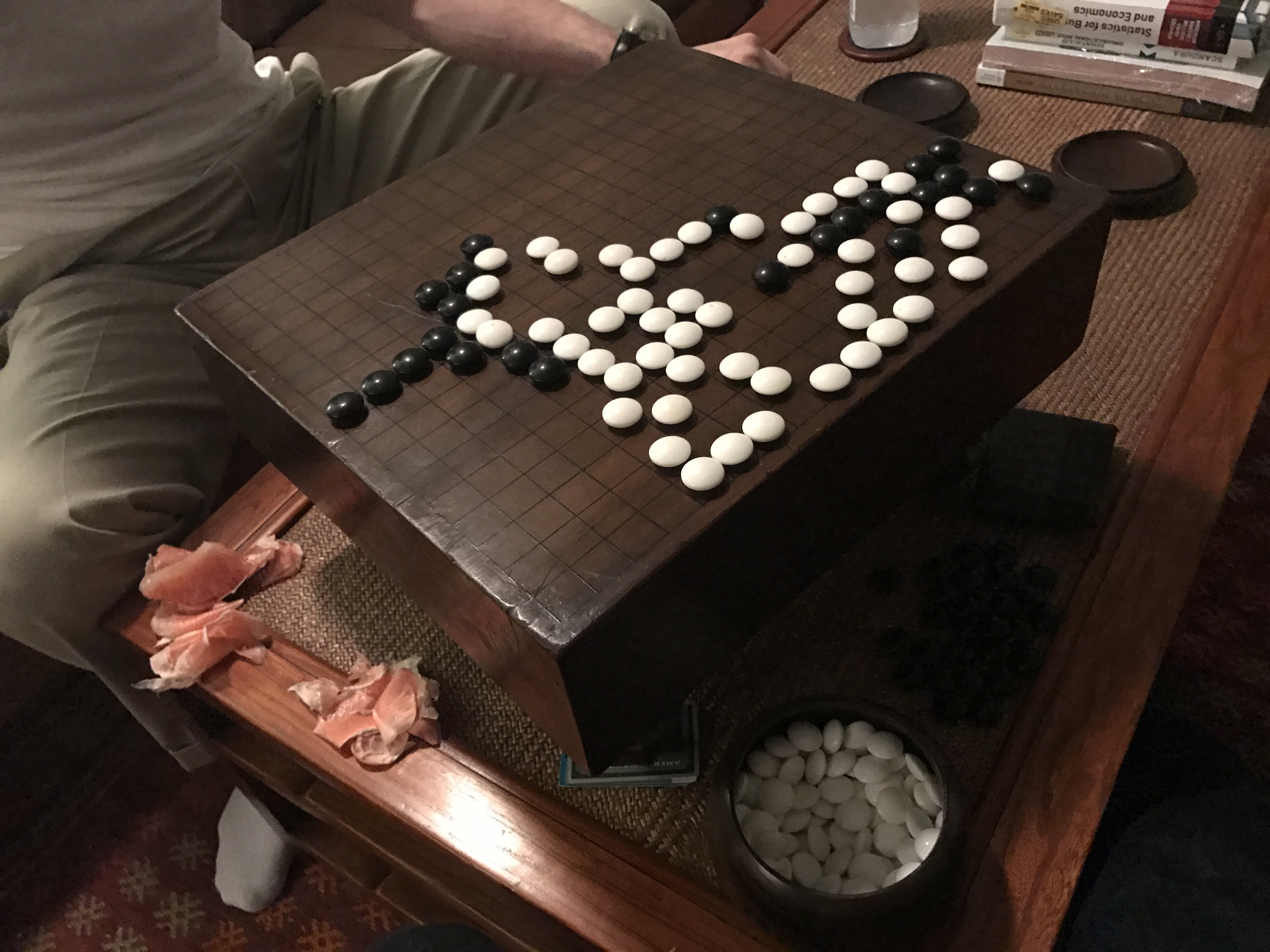 More careful players will instead set up encampments on each of the board’s corners, the captains within eyeing the enemy across the DMZ with suspicion until the first shot is fired. By who? Who knows, but the succeeding layers and layers of battle lines shift back and forth endlessly until the theater of play is totally overrun and garrisoned with an adequate amount of troops. There’s no way to bust that Maginot line, unless there just so happens to be one tiny crack in the wall where the enemy’s Anaconda Plan comes to strangle an hour of work. Alas! It’s too bad for my friend. My tigers broke free and overwhelmed all his positions, the lamentations of the women and children of his nation could be heard to the highest of the seven heavens. His state sculptor began work on the war memorial for the countless dead.