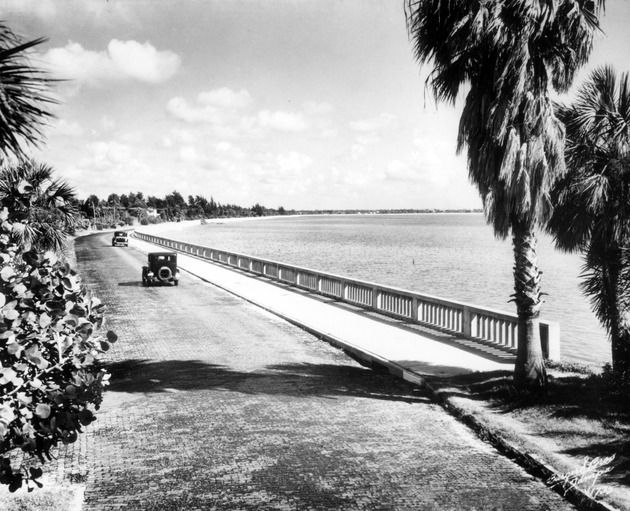 Each time you climb the stairs of your family home, it’s like returning again from that hospital in France. Though now your parents have passed on and the house remains mostly still when you’re out at the office, the homecoming memory always lingers beside that first step like the scent of a recently lit cigar. This is Tampa, after all.

Sitting yourself down on the peacock chair facing Bayshore Boulevard you pensively suck on one of Ybor’s finest and sip some Indian tea fresh out of the port. The city can’t get enough vittles these days as this decade’s building boom carries on, but it’s nothing you haven’t seen before. Though the prosperity pre-war was of a different kind and color, still “Victorian” as it may be referred, the hustle and bustle about the city as armies of construction crews march down the sidewalks to the new mansions going down Bayshore is a nostalgic sight.

Your waking mind drifts back to that one Red Cross hospital in which you were interred like some corpse in a morgue, as many of your compatriots eventually became. Shrapnel had burnt up good portions of your torso. The gentleman laying in the cot next to you wasn’t so fortunate. Blinded, a missing eye, and brain damage, he had his moments of lucidity every so often and you two would speak of your hometowns. You told him of certain things that resonate most with you–that one delicious salad they serve at the Columbia Restaurant, swimming around in those pretty springs north of town, racing beat-up cars down the beach. . . and he’d speak of his neighborhood in London and the street characters there, his parents, visiting his aunt and uncle out in the country. You two became quite good friends, companionship you desired in these dark times yet that was probably a mistake as you knew what was coming for him eventually. The gangrene creeping up around his bandages was quite sickening. As the days wore on and your wounds scarred over your friend began to sound more like a lunatic until he went out into that nasty limbo between worlds. In the very early morning hours before your discharge you were sure to turn him over to put him out of his misery.

A Packard roadster roared by on Bayshore and it brought you out of the reminiscing. The sun was way behind the house now, probably setting over Plant’s hotel in Clearwater, the old folks there probably having a late-afternoon brandy and indulging in whatever other vices much as you are. A group of solemn-faced young men head back towards the boarding houses in downtown, some wearing the tattered and dirty remnants of an allied uniform now being used for work. Their flat caps were pulled low on their faces and their empty lunch boxes clanged against canteens strapped to their belts. Your eyes drift down to the face of your Rolex Oyster ticking away and go out of focus as the seconds hand makes its never ending dance around the face.