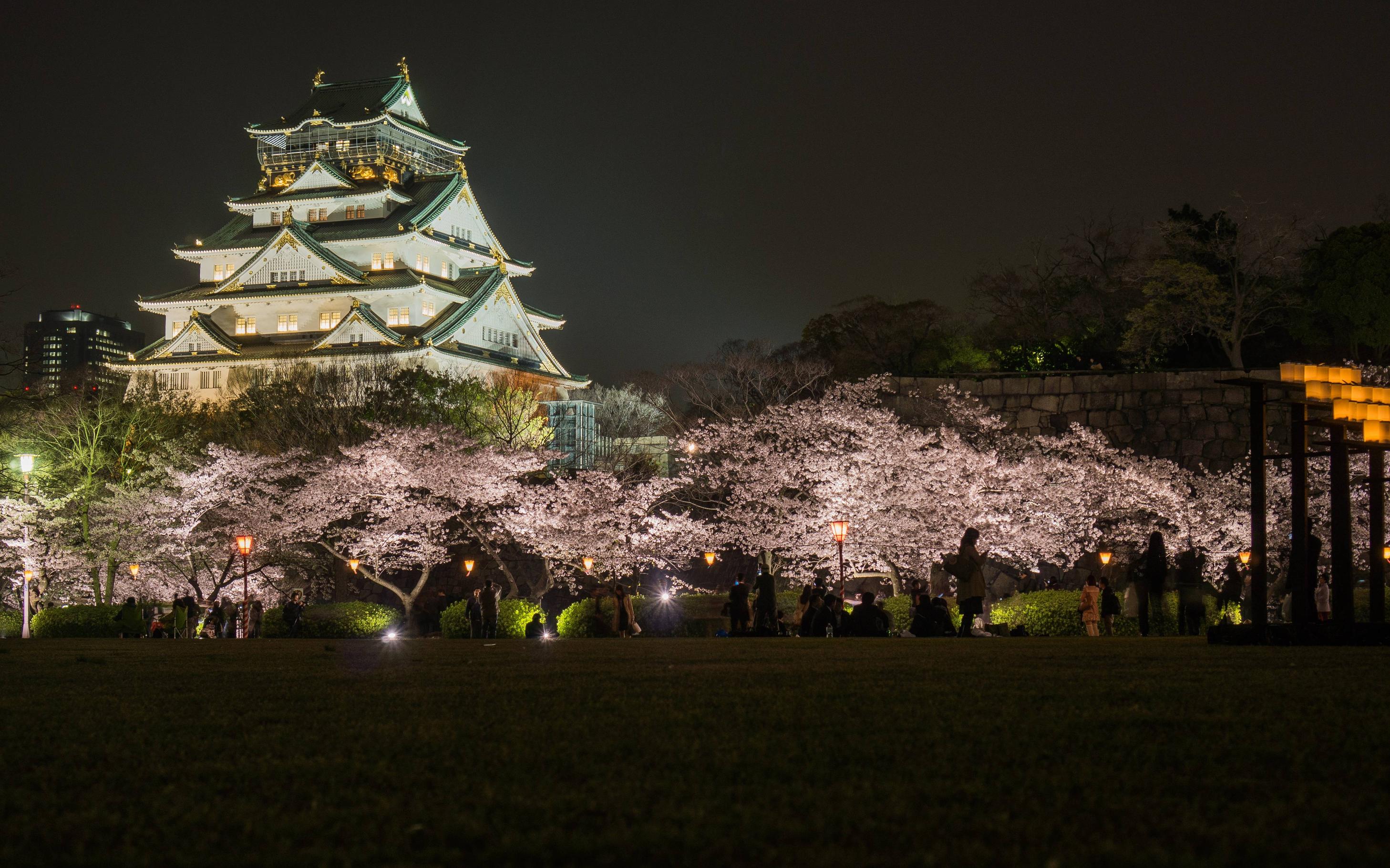 Some of Robert Aitken’s commentary of the verse, page 271 of “The Gateless Barrier”:

You must be your own archer. You must be your own rider. I think of Yasatuni Roshi’s wonderful mime of “Don’t ride another’s horse.” You could hear the galloping hoofs. He was mounted on his own horse, taking charge, with general Kuan’s sword at his belt. He had taken Wu-tsu’s challenge to heart. One day I was out for a walk on Maui, I passed a horse in a field. She eyed me speculatively, so I walked over and petted her. I suddenly heard a sharp whistle from some distance away. I looked up but couldn’t see anyone. It reminded me, however, that some people don’t like to have their animals touched by strangers. Wu-men’s point is that you should ride your own horse, pet your own horse, draw your own bow, stand on your own feet, as the Buddha did when he announced, “Above the heavens, below the heavens, only I, the World-Honored one!”

All of this becomes a koan, “I take up the way of not discussing the fault’s of others.”