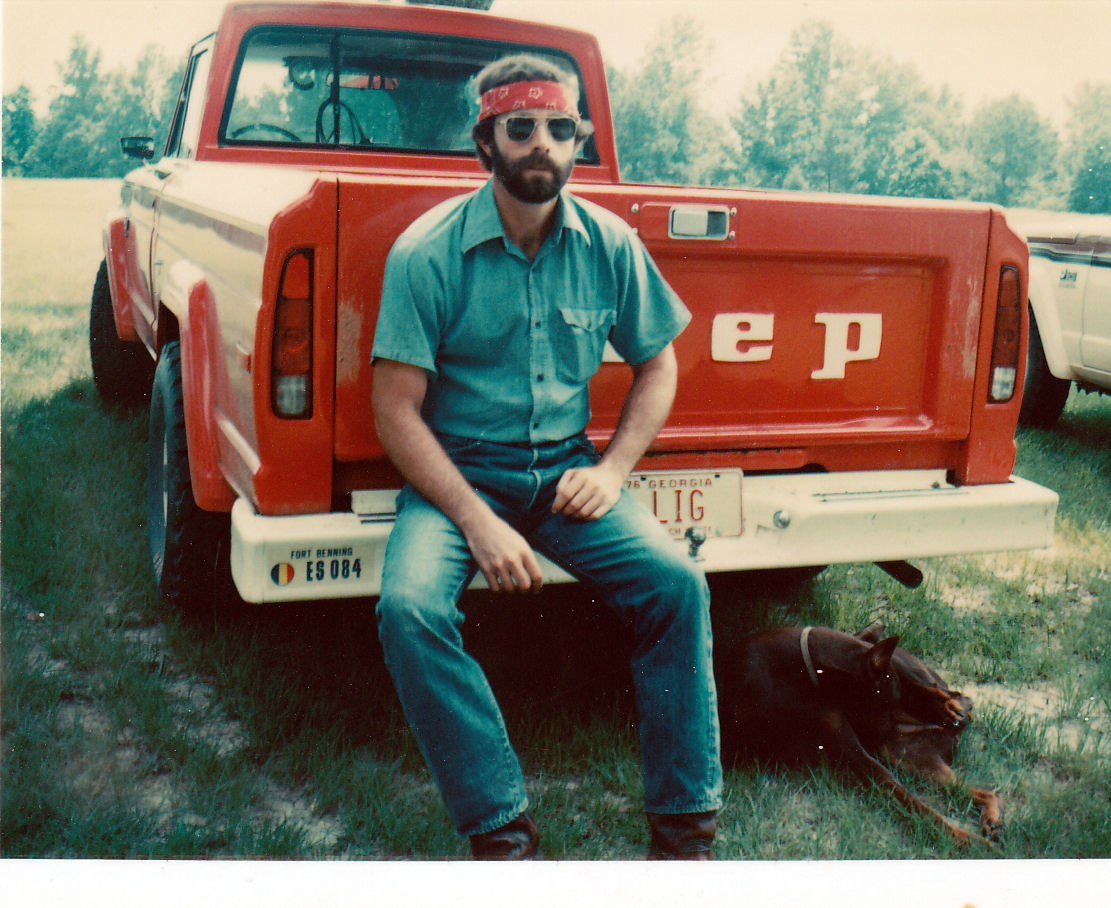 Descending from the heavens, the angelic figure bedecked in robes of white and gold hovers above the ground in the doomed city. His mission is to mercifully snuff the lights of some virtuous men and women before all is engulfed in flame, the ground rupturing, all within sight vaporized. To begin the job he snags the soul of a soldier, then those of a group of schoolchildren, a teenager sitting eating his breakfast on a park bench, and so many more . . . yet so many others are left. The souls flood up into the early morning skies like gleaming little prismatic gems until the bomb went off.

Summer in the world. I’m back in Fukui at those rocks and the waters of the sea of Japan lap like so many silky kisses at my ankles, begging me to enter and be swallowed up. The water has the warmth of the womb. Stepping in and wading further and further until I dive down with my octopus hook, searching for my dinner.

The slick cabriolet glides through the fog, Blue Oyster Cult’s “Don’t Fear the Reaper” playing on the radio as muted moonlight shines off the sandy hair of the operator. He’s on the way to some vague destination, at least five hundred miles from wherever he was before, he had resolved that afternoon. He is much like the overgrown tree in the two-hundred pound pot, yearning to put down roots in some more permanent soil but unable to forever because of that thin layer of dirty terracotta.

Time flies away like the hawk stealing the vole off the prairie and it pauses its flight for just a moment for you to examine this passing instance in your life right here, right now. You’re sitting in your fine automobile in the year 2036, a fully electric Bentley Continental perhaps, but as you drop off your children at their first day of high school you see it–beaten but alive somehow, the same model of your first car optioned out just as you had it. You stop and stare and your eyes go out of focus, the smallest tears welling up as you think of those things once so simple.