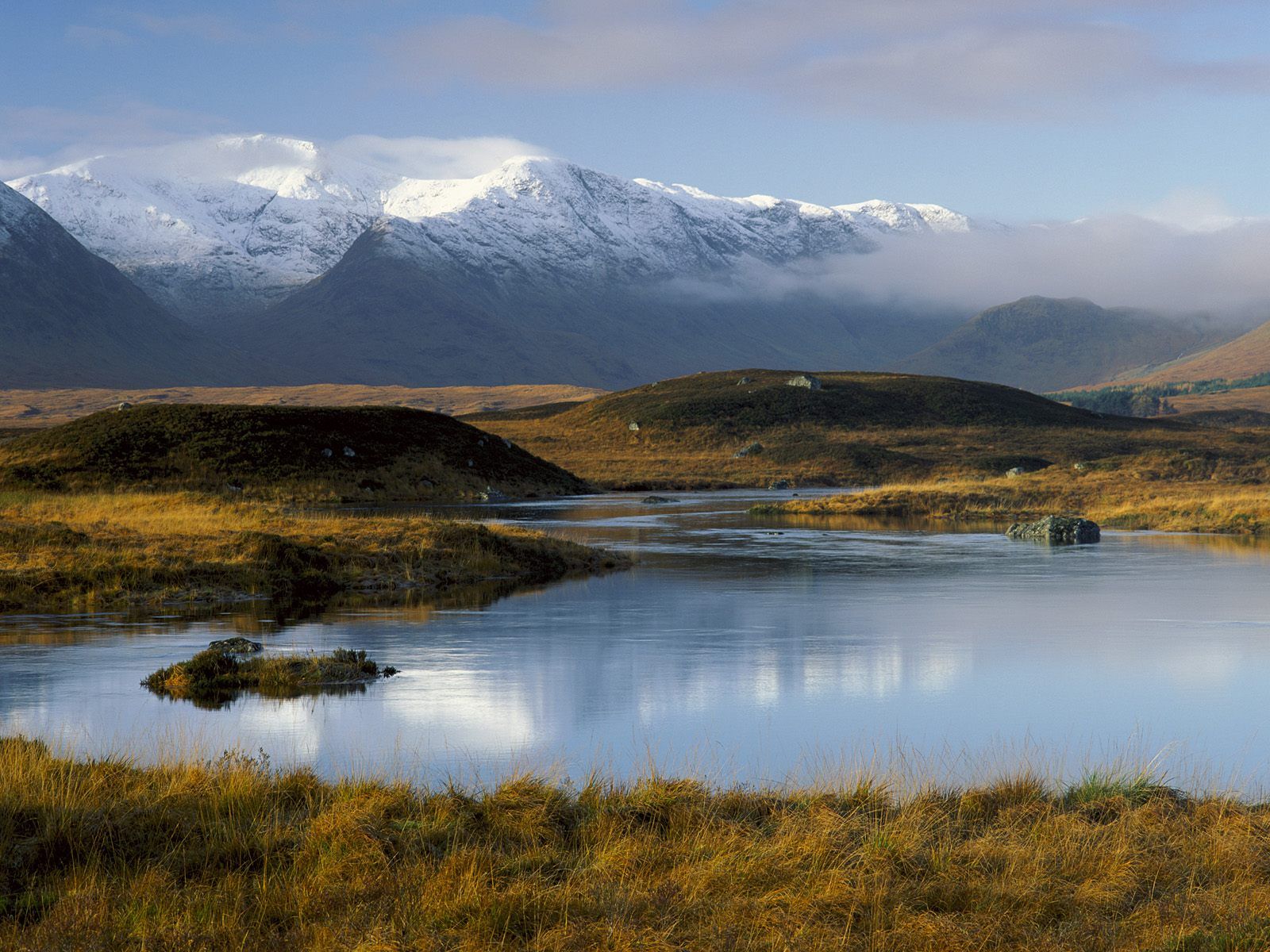 The disembowelment begins with a groan fit to shake the foundations of the building in which he sits. Blood forming crimson rivulets and his countenance beginning to take on that corpse-like limpidness, he grips the hilt so hard that he finds his hands bloody despite the cloth. The disgusting bowel fluid soaking the mats fills the room with the disgusting and disturbing stink of all humanity. A quieter moan escapes his dry throat.

The window in the wall, despite being covered by the drawn bamboo shade, grants entry to legions of mourning rays of light. Twenty one years of memory spill out before his eyes and into the air. No one is here to complete the final slicing of the jugular as is demanded by ritual so he waits patiently, sitting as if in a crude mockery of still-sitting, his body seemingly held up by strings like a marionette doll. A warmth like that of a fever radiates out of the slashed gut into the late autumn early morning twilight and intermingled with that hot steam rising is the soul escaping.

Soiling the mats for no real reason at all.