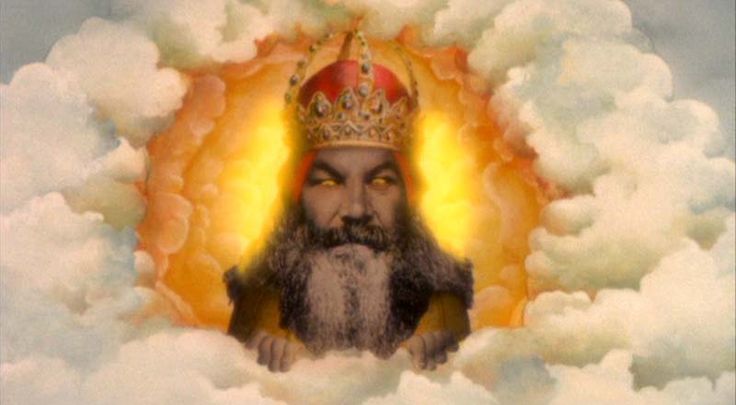 “In the shadowy times after Rome there existed a legendary village whose inhabitants could not depart its walls without knowing in their hearts why they leave and where they wish to go… there is the beginning,” the master spoke.

Having memorized the story, the pupil continued, “… there once was a quest knight, covered in heaviest armor and who carried the sharpest sword. However, he received no quest. Unable to fulfill his duty, for no duty was given, he despaired until he reforged his sword to a scythe… but master, what is the teaching of this story?”