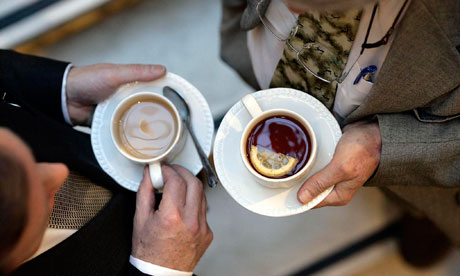 There once stood a grand tree in the front yard of Wat Sun, a student of Zen. Unfortunately it caught disease and withered until Wat Sun chopped it down to put it out of its misery. Left with a massive stump and undoubtedly a giant root ball, Wat Sun began to conceive of ways to remove this stump without destroying his yard.

He called upon Jack-san and his knowledge of things agrarian to solve the issue. Jack-san asks Wat Sun to get some paint. He first paints the top red, then within it a white circle with black border around the circle, lastly a large swastika in the middle of that. He gives his work a nod of approval and leaves.

The next day the stump was removed. Wat Sun and Jack-san drank some tea and thanked the SJWs for the free work.