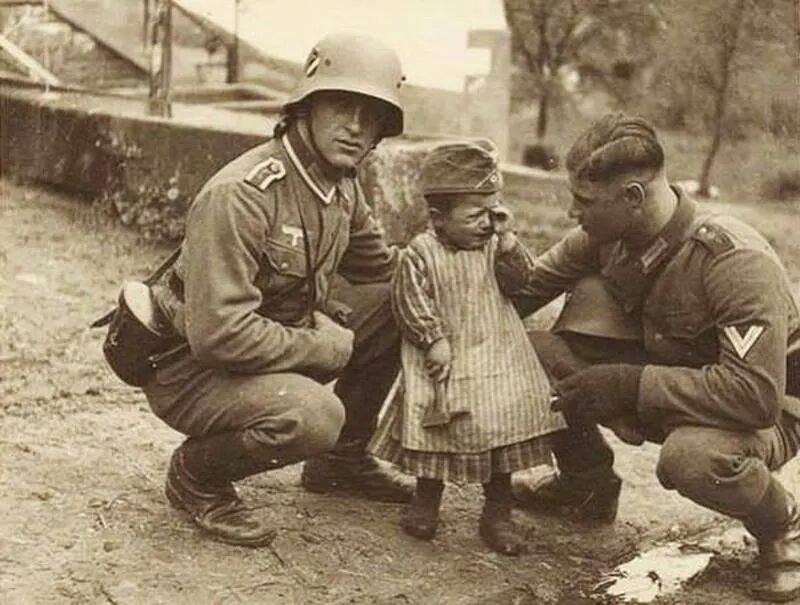 Their cargo consists of a few boxes, their contents labeled with names.

The ship docks in the bay of a neo-deco skyscraper in the old imperial capital. The streets are busy below with merchant stalls, cyclists, joggers, children playing sidewalk games, delivery men making their rounds. The mechanics and engineers aboard remain close at hand and the lieutenant is dispatched to transfer the cargo to the imperial courier. Some formalities are undergone, minimal ceremony. Everything is silent up and down the sleek streamlined chambers of the hub aside from the hum of machinery.

Cast in a diffused glow, the procession solemnly makes its way down the hall, passing bays of carved Portland stone. The crowd is led by the family members. Metal shines on their epaulets, small stars are spotted here and there. All caps are removed. The group enters a breathtakingly large chamber capped with a dome of impossible dimensions. Mosaics depicting imperial history cover the walls.

The ceremony begins. The sun is rising, sending its missionaries of daytime streaming through the windows and upon the dark clothing and ghostly white faces of the crowd.

The cartons are opened and each individual placed in their urns.

The family members trace the symbol of the movement that began it all upon their foreheads using the ashes of their deceased forbears. The mirrors covering the wall of the forward atrium reflect the individuals in the front.

Only the symbol shows itself clear in the morning light.