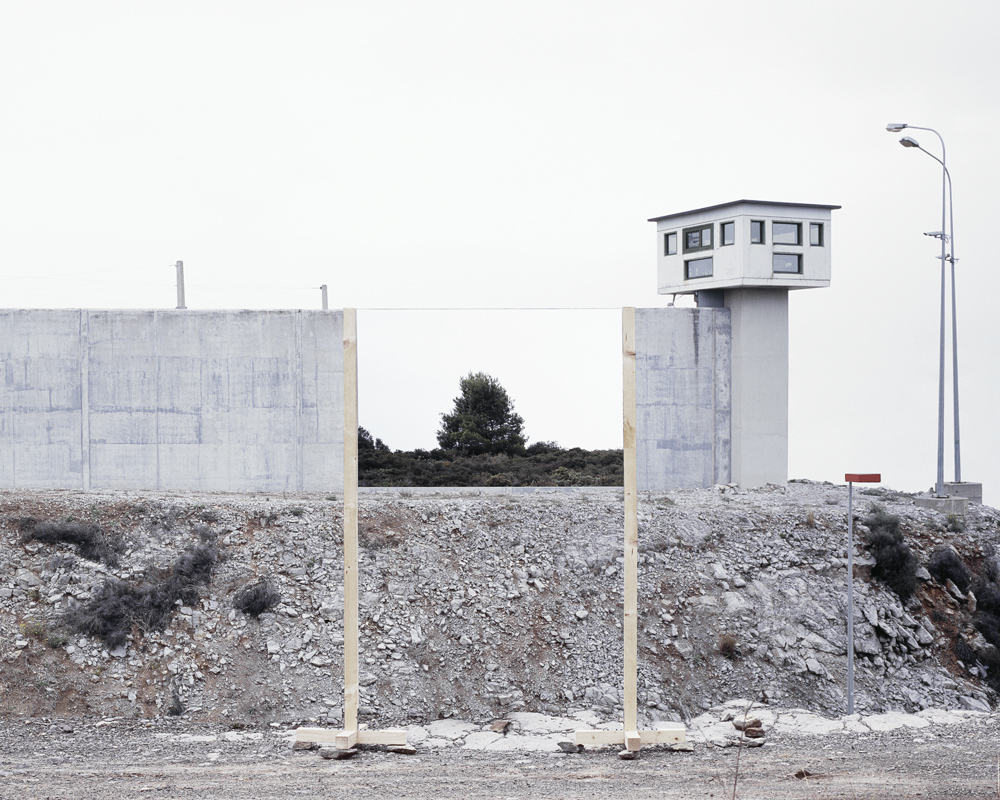 Far away in the country

There is no doubt that communication makes up a huge part of being human and human interaction. Civilizations were built on language. Throughout history conquerors forced the conquered to learn and only speak the language of the victor. Language standardization efforts are equally old and still ongoing. Just by 1996 for example the German orthography reform has been passed.

Languages serve to ease communication and storage of information, but often language isn’t intended to be easily understood. Coded and cryptic secret messages have been sent around since the creation of written words. Then, of course, artists have tried to twist language around and by uncommon use of the language they created new meaning and emotions. Poems rarely follow language conventions, they don’t always want to be easily understood, but instead provoke an emotional response. Or perhaps, like fables, they are intended to deliver a clear message, but one that can only be seen within a specific context. Koans as well are not simple communication, but instead want the reader to find out the essential teaching behind it, test the readers’ advance in Zen and are often used as a literary game. A koan is to provoke the “great doubt”. This site, I believe, is designed around this philosophy. I think we don’t intend to clearly state the real purpose outright. We want the reader to read these articles, short stories, koans, poems; we want them to listen to the music, see the pictures and read the screenplays. However it is the first step. The reader will start to doubt, he will find great hope and despair within these cryptolects. True wisdom cannot be found by reading profound-sounding quotes accompanied by pictures on tumblr and pinterest. The wisdom is always within oneself. It has to be found by oneself. We merely open up the clouds of the firmament, so the sailor can finally adjust the course of his journey.

You are in control.